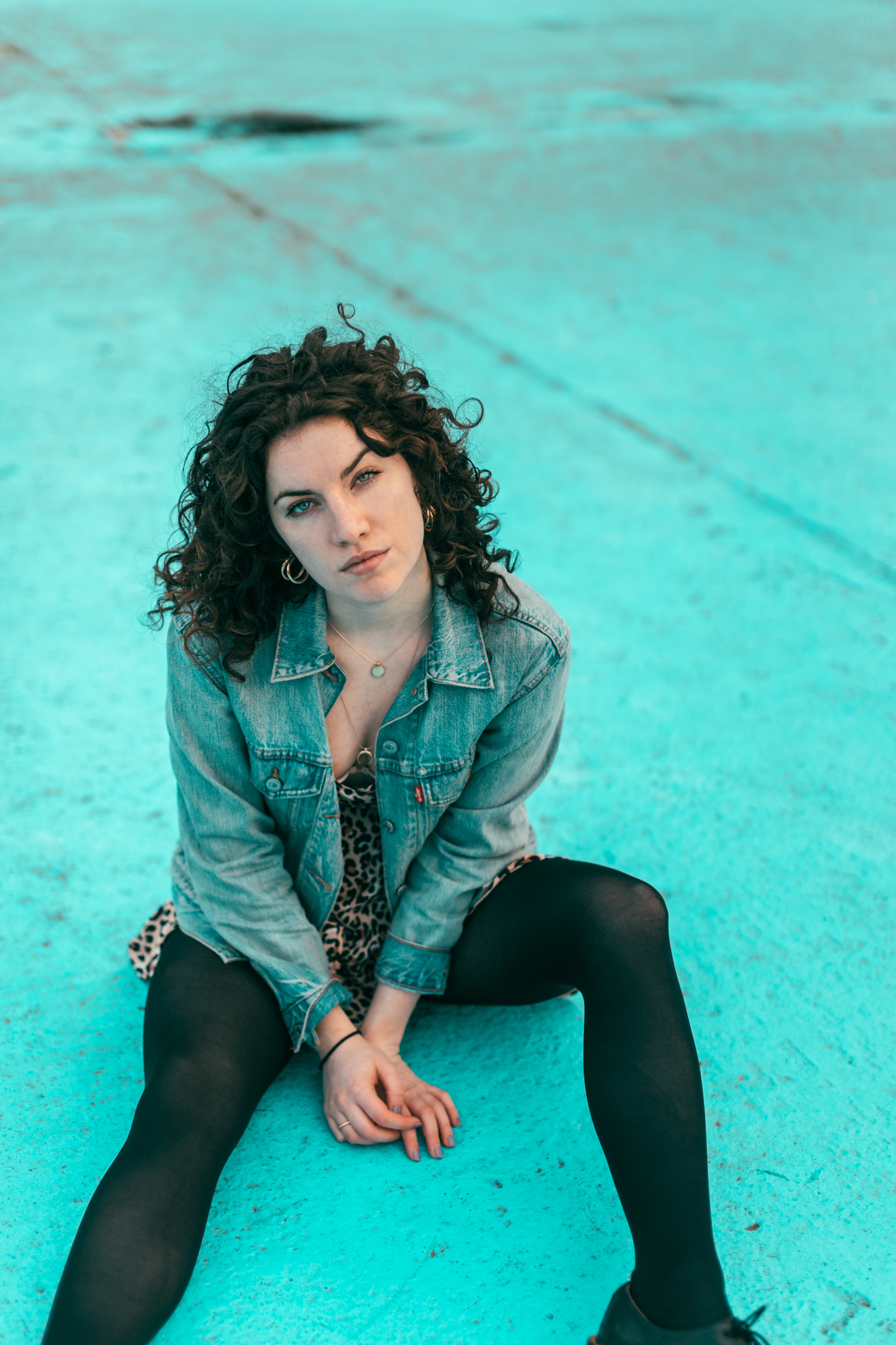 Hedara has spent the last year creating some of the most exciting new music from any UK artist we’ve heard.

Since starting in music at a young age, Hedara found herself studying at the famous BRIT School in London, alongside some of the worlds most talented musicians and musical tutors. She began working in numerous bands and artist personas, but was struck with a health scare, leaving her to take stock and re-evaluate.

Since then, she’s dusted off and began working with London producer Carey Willetts (Dua Lipa/ Freya Ridings) – On some outstanding compositions that range from aggressive electro-pop, to some of the most crystalline songwriting we’ve ever heard. The latest release, certainly takes up that mantle. Based on a lush guitar lick, Frozen is undeniable hedara’s best work to date. On the track she states:

Frozen is a very honest view of a relationship that’s fucked or broken. The real truth hurts, and this highlights it. It challenges the fact of staying with someone because there once was love, or leaving because love has been lost.

Add to your playlists on all platforms here