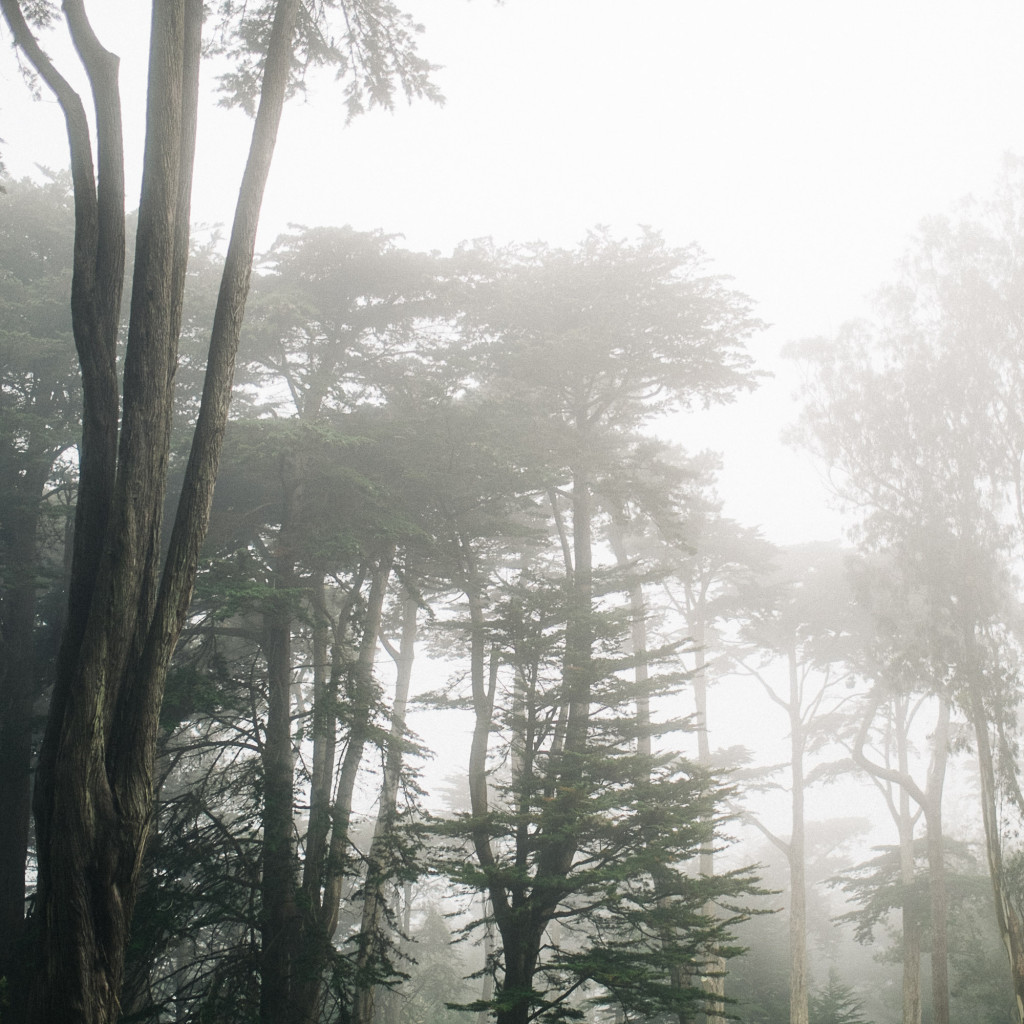 Beginning in 2000 and spanning seven years, Merck Records solidified its place in the history books of American electronic and IDM through emergent releases by Machinedrum, Proem, Jimmy Edgar, and Tycho. Among that throng of graduates after the labeled shuttered in 2007 is Deceptikon, a San Francisco based producer who’s remained hermetic yet productive since his Merck days.

The project of Zack Wright, Deceptikon explores a mellow tableau fit for the foggy coast line of Northern California. Wright describes his recently released Presidio, named after a district in San Francisco, as a return to his roots and in that we are brought to a haven of perpetual morning dew and the stillness of early risings. Presidio rarely explores alarm, instead opting for perpetual catharsis and natural states of approaching euphoria, often achieved through live instrumentation. It is a recording for the homebody listener, the introverted, and at times a healing agent for the emotionally broken if you let it in enough.

Wright reflected on Presidio with his contribution to our Friday Night series. The “Presidio Inspirations Mix” collects tracks that Wright was listening to during the three years of recording. It offers touchtones that illuminate the corners of his head space and offer trails and ways through the arborous Presidio district. Wright offered some thoughts on the mix below:

This is a mix of music that inspired me while I was recording my new album Presidio. While it is a mostly electronic record, I was more inspired by older ambient, shoegaze, and contemporary classical music like Terry Riley, My Bloody Valentine, and Windy & Carl. This mix was recorded in my home studio in San Francisco’s Presidio on a foggy Sunday morning.

Deceptikon’s Presidio is out now on Project: Mooncircle.