Dorvin Borman – “I Punch The Clock” 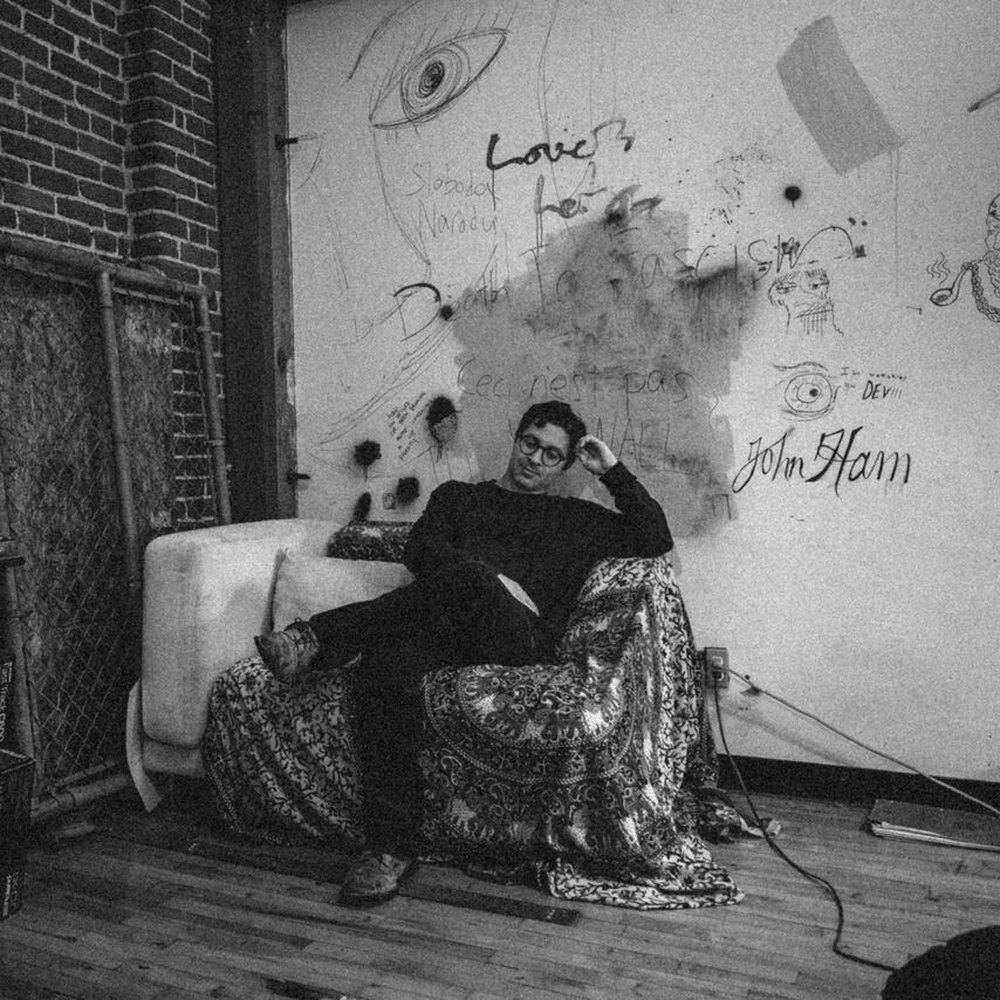 A couple months after dropping his slithery, psych-tinged single “In A Field So Far Away,” Los Angeles dream-pop ringer Dorvin Borman has released another new one, the serene and ebullient “I Punch the Clock.” It expertly combines his flowing, airy style of dream-pop with hazy and wondrous psychedelic impulses, while also hiding a pointed and cynical criticism of our obsession with nostalgia. It’s a double-edged sword of course, as here Borman laments his own dependence on nostalgia, even evidenced by the very vintage sounds he harnesses within his otherwise modern musical approach.

Starting out with crisp, pulsating drum machines, Borman lays down an ethereal guitar riff that ebbs and flows beautifully along with the song’s rhythm. Fuzzy lo-fi atmospherics swirl as the song picks up momentum, leading to pensive guitar breakdowns mixed with moments of sparse minimalism. “I know nostalgia/ Is a cliché beat to death/ But what else can I write about/ There is no one in my bed,” he croons, pings of melancholy latching to his pure, understated singing voice as he draws out each vocal note. The song’s anthemic chorus, however, ends on a fearless and cathartic message, as Borman declares “I punch the clock till the timing is right/ Then I’ll cross the ocean to get what’s mine.” It’s an emphatic conclusion to a sweetly melodic ballad that ponders human nature’s fascination with past. Listen to it below via Soundcloud.