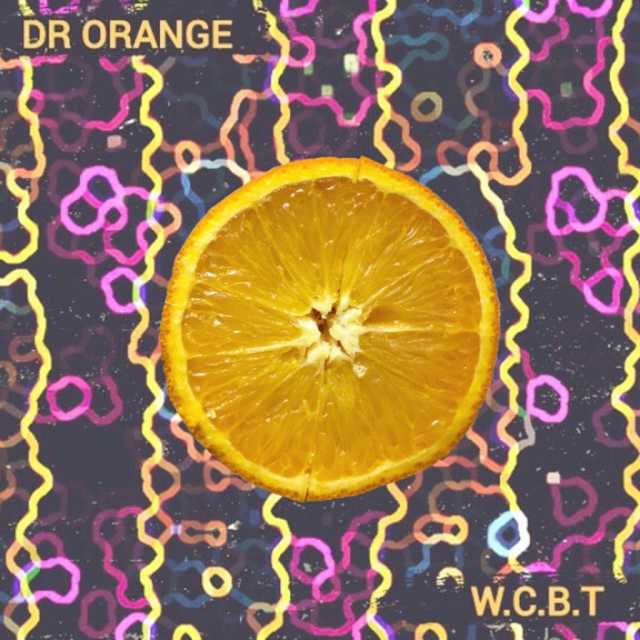 Produced alongside Merseyside producer Jon Withnall (who has worked with the likes of Coldplay and The Coral), “W.C.B.T” sees Liverpool’s Dr Orange showcase his ability in creating high-energy, melancholic British indie rock tracks. The one-man band conjures one of his grungiest tracks to date, a guitar-driven song where the vocals provide a melodic chant over the repeated, fuzzed-out power chords. Driven by a thumping lo-fi drum groove and hazy rhythm guitar parts, Dr Orange’s smooth vocal twang captures the spirit of Merseyside’s own Miles Kane (The Rascals, The Last Shadow Puppets).

“‘W.C.B.T’ started off as a little jangly pop song that I wrote and recorded a while back,” explains Dr Orange. “It was only actually when I was listening back to it months later that I decided to add the big riff, making that the focal point of the song. I feel like it’s definitely got similarities to my debut single in terms of its intensity and ballsiness, and it’s without a doubt one of my favorites to play live.

“Lyrically I guess it’s about liking someone who’s not interested in you which in turn just makes you like them more – there’s definitely some really cool lines in there. It’s for sure got some apocalyptic space rock vibes going on which just get bigger and bigger as the tune goes on – it’s a proper bop.”

You can bop along to it below: