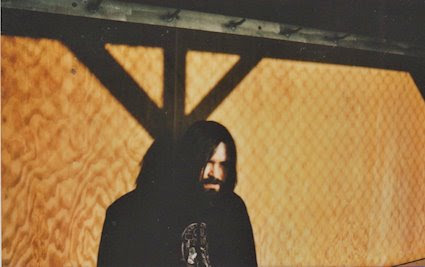 The track is an introspective piano-led stunner that conveys a nostalgia for a Romantic past, accompanied by gentle acoustic riffs and wafting Casio synths. “This town lights up nobody at night,” Powell croons, describing the feeling of isolation and solitude that comes with living in a desolate place. It’s a ballad that reflects concurrently on his past and present – another powerful slice of folk-tinged indie.

Fog Lake’s Tragedy Reel drops April 23; you can pre-order it HERE and get lost in “Jitterbug” below.