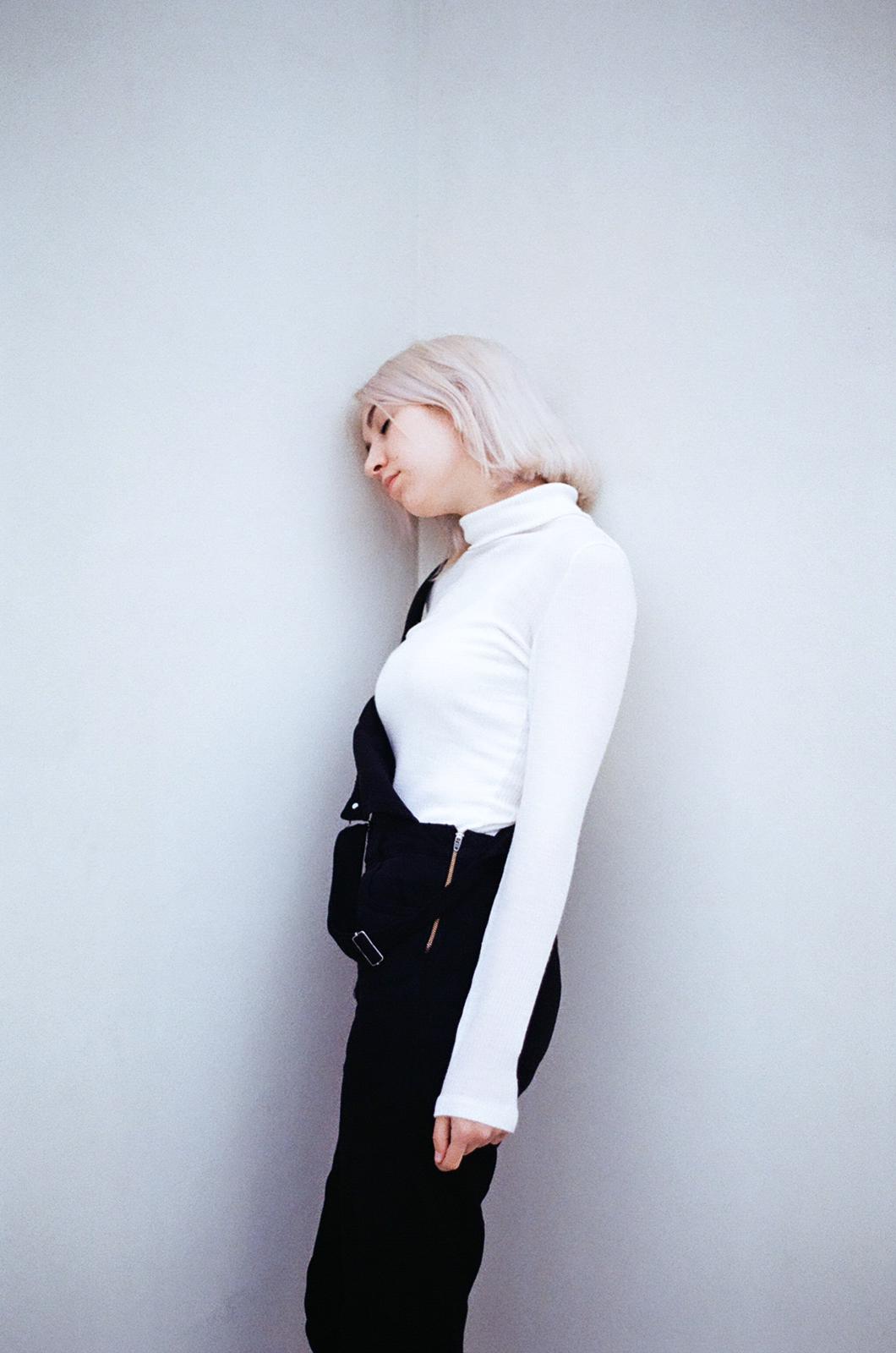 Giulia Fontana, otherwise known as HÅN, has spent the last couple of years making some of the most exciting electronic-pop to come out of Europe. Hailing from a small town in the Italian lakes, she takes inspiration from her dreamy surroundings.

Her undeniable talent is beginning to bear fruit. She made her mark with her debut LP The Children in 2017, which has since gone on to rack up over two million streams on Spotify. She has since bagged support from MTV as well as a slot at Primavera Sound in Barcelona.

Her new single “It’s Better When I Sleep” is exactly what we’ve come to expect from the young songwriter: powerful, emotive soundscapes with crisp vocals. “Sleeping is really a strange thing if you think about it. Every living creature does it, and it is as if everyone stopped existing for a while. But it’s necessary…can you imagine living without ever stopping?” she ponders. “This song is like falling asleep: intimate and reassuring, but also imaginary and illusionary. But for a while, it’s okay to escape and take shelter in something that’s not real. That is what this song does to me, and hopefully to everyone that will listen and take time to care.”

Listen below via SoundCloud.