Hedara – Love Can Make Me Hate You 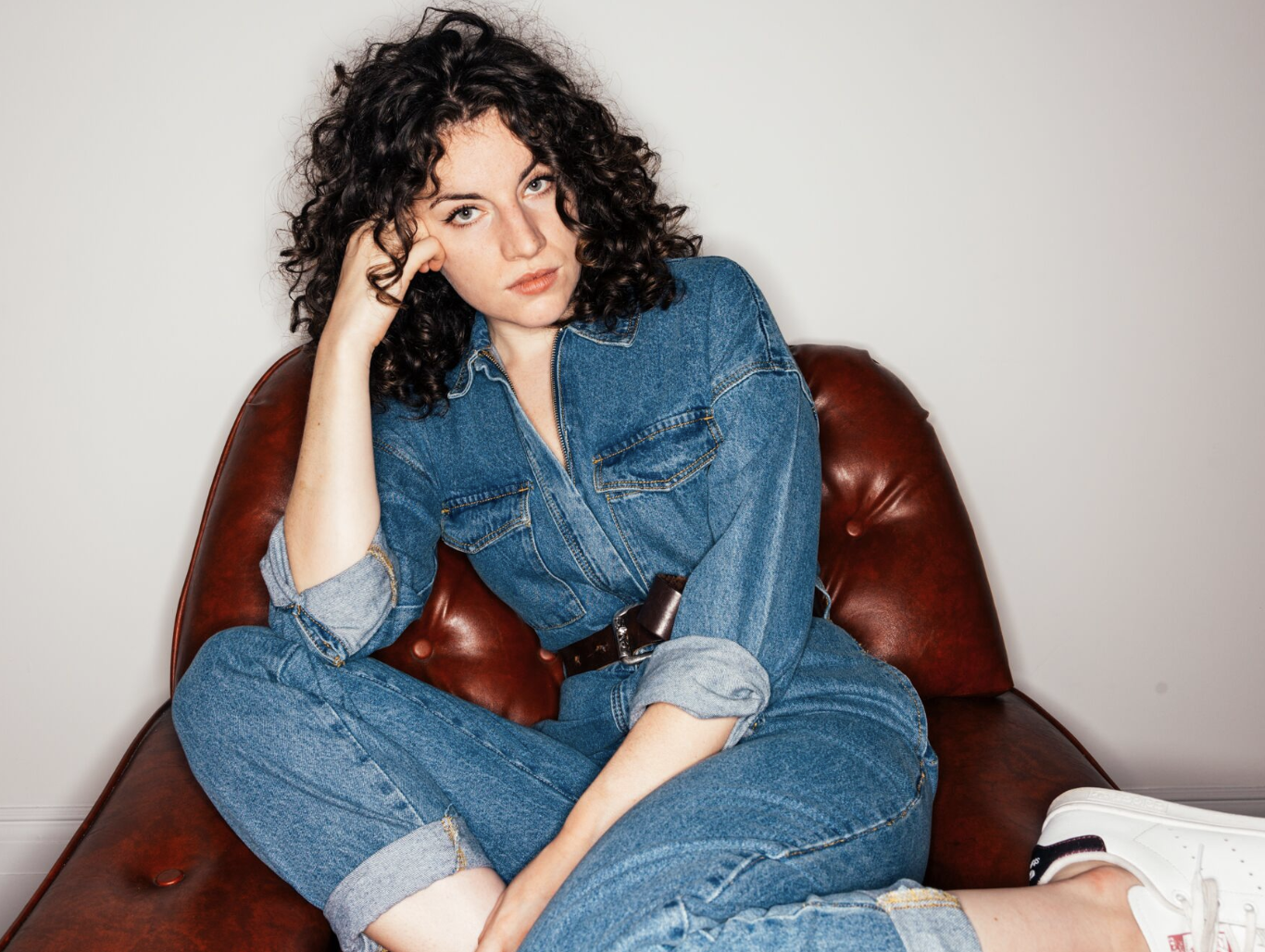 It’s been a whirlwind year for Hedara, releasing her first pieces of solo music after no shortage of soul-searching and creative re-evaluation.

Hedara first graced the airwaves earlier this year with her debut EP Slow, a blend of electronica, pop, folk and piano-led songwriting that announced her project to the world. The project caught the attention of Clash Magazine, Earmilk, Adidas X Girls Are Awesome and a number of key publications on The Hype Machine. Spotify also supported the release on their Fresh Finds playlist and Jo Whiley was supportive on the radio throughout.

She soon returned with “Skin Deep,” one of her most pop-focused outings to date. She’s now looking to follow up on that with the sultry new single “Love Can Make Me Hate You,” an alt-pop gem with elements from the entire electronic spectrum.

“Being in a relationship can be testing, no matter what. Loads of curve balls will be thrown in along the way, and it’s all about finding that someone who makes all the trials and tribulations worth it,” she says. “You know you’re going to go through all the highs and lows, the arguments, the tears, the happiness – and being willing for them to happen because this is the person thats worth it.” Listen to it below.