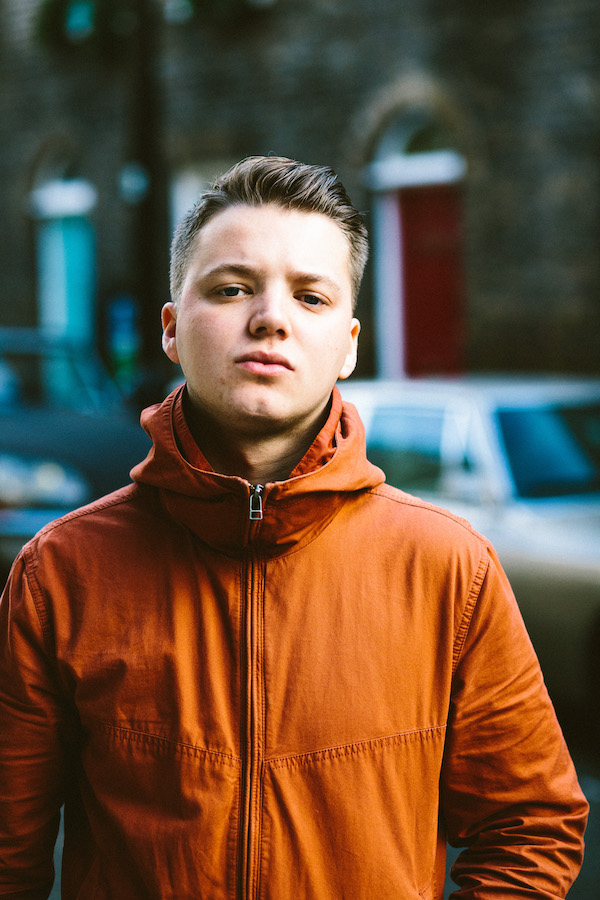 Liverpool needs no introduction when it comes to producing songwriters and Joe Slater is no different. His new single encapsulates all that’s great about the musically talented city.

Inspired by a TV interview with Elvis Presley, ‘Rainbow’ commences with Joe’s sincere vocals at the forefront, before slowly building into a glorious rendition, complete with blues-inspired keys and contemplative echoes from the interview; “You can’t make a Rainbow without a little rain”, all whilst pulling focus to the innovative and stellar songwriting.

It’s the first track from a stellar project, due to launch later this year. The EP – recorded at London’s State of the Ark studios – was produced by Kipper Eldridge (Sting), mixed by Cameron Craig (Adele), and Mastered at Abbey Road. Musicians featured include Robbie McIntosh (Paul McCartney / John Mayer) on guitar; Mat Hector (Iggy Pop / Grace Jones) on drums; Mark Neary (Noel Gallagher / U2) on bass; and jazz maestro Ross Stanley on keys.

Listen to Rainbow below