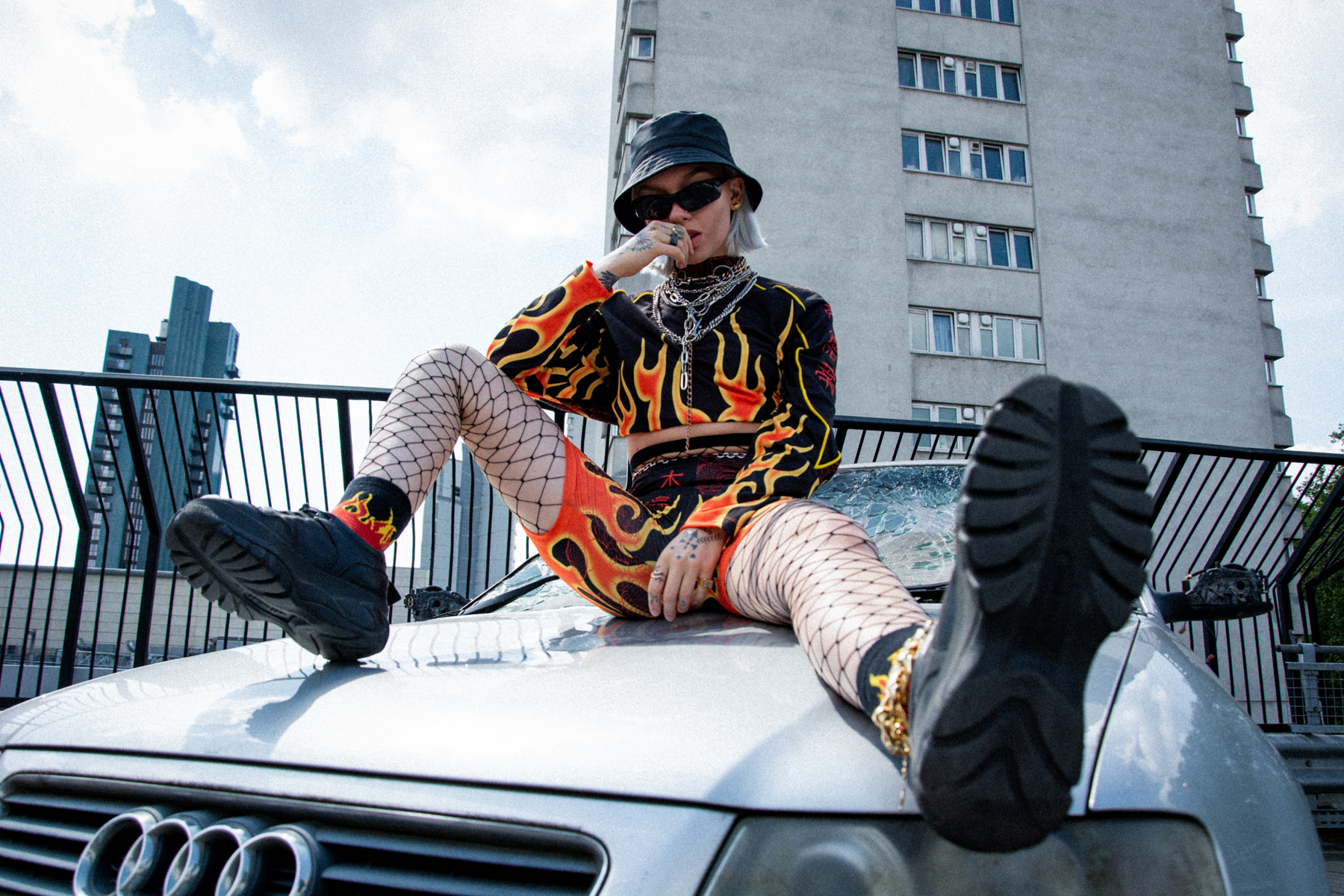 New single from electro-pop star is a masterpiece

Electro-pop star in the making July Jones has recently exploded back on the scene after a while out of the game. Her mightily impressive new single “Liar Liar” boasts a killer chorus hook with some clever wordplay, representing a stinging yet playful attack on the more unscrupulous characters both in the music industry and society as a whole. This general theme of “fakery” runs throughout the track, which also serves as a response to the pressures of social media, where lifestyles are often exaggerated to unrealistic standards.

July explains, “I think most of us, including myself, are trying to portray out lives so much better on the internet, and when you compare your life with someone’s online profile, it brings you down.”

As a fiercely independent artist with a rebellious streak, July aims to empower young women through her music, and has talked openly about mental health issues in the past. With this in mind, she wanted to use “Liar Liar” to send a message across of how people should be more cautious with how they treat others and how certain actions might negatively affect someone’s mental health.

“I love being artistic online, but I wish we can be more transparent with each other, our real emotions and real experiences, anxiety, depression etc., it would mean so much more than just a selfie on someone’s social media profile.”

July Jones has just supported Shakka in London and headlined Pride Helsinki and Leeds this past summer. She’s also recently spoken to fashion brand Jaded LDN and O2 Music about the track and issues relating to mental health and social media. With support from some of the scenes’ biggest tastemakers, July is back making waves again, and we look forward to catching more of her journey! Check out “Liar Liar” below.