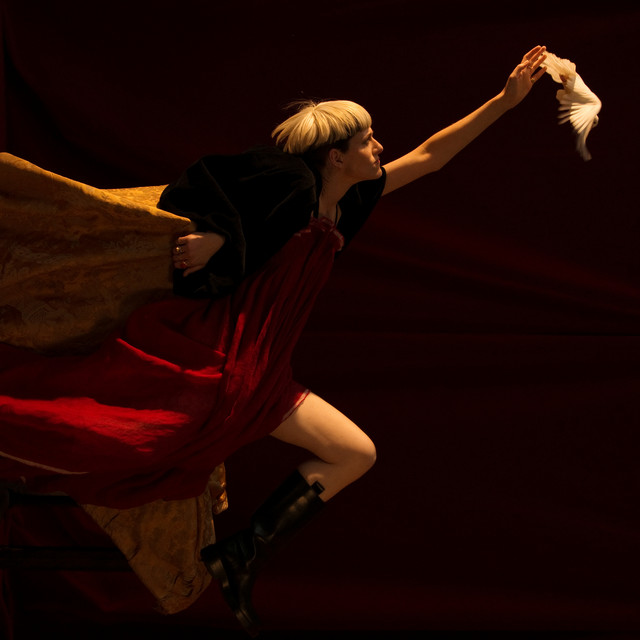 Having grown up with her mother in the suburbs of Darlinghurst and Surry Hills, Australia, Kat Frankie decided to make the move to Berlin in 2004 to continue her musical journey. For what was meant to be for a year turned to almost seventeen.

Now with four studio albums and extensive touring under her belt, the Australian-born, Berlin-based singer-songwriter is set to release her latest single “Shiny Things.” The single, accompanied by intimate visuals, is taken from her highly anticipated fifth studio album, also titled Shiny Things. The album is set to be released on May 13th 2022 through Groenland Records. Following her 2019 a capella EP B O D I E S, Kat Frankie returns in full force on “Shiny Things.” Showcasing her sonic virtuosity, the new single sees the multi-instrumentalist’s powerful and raw vocal delivery over a bed of rich emotional orchestral arrangements and thumping live drum grooves. You can give it a spin below: