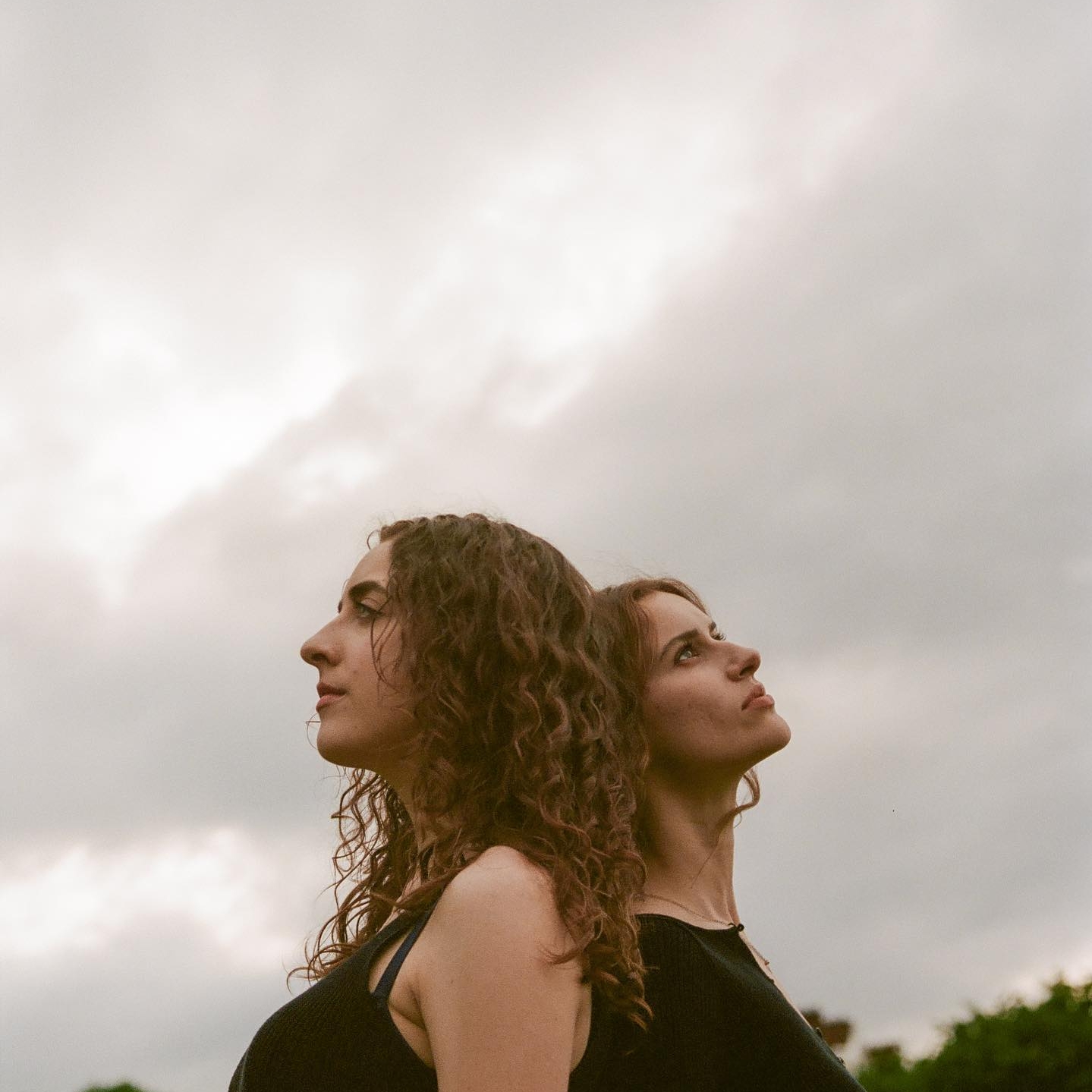 Tessa Mouzourakis and Wynter Bethel, aka indie duo Tommy Lefroy, shine once again on “Vampires,” their fifth single to date. Despite only a handful of songs under their belts, the duo have already crafted a signature sound of soft-rock leaning, harmony filled indie music. Reminiscent of artists such as Phoebe Bridgers and Big Thief, “Vampires” sees an even more delicate side of Tommy Lefroy, as their lush, soothing harmonies weave around a distorted rhythm guitar. The duo wrote “Vampires” in response to their friends’ breakup, assuring them that  “you can fall in love a thousand times” but they just want “you to love your life.”

Residing between London and L.A., the duo first met during house parties and songwriting sessions in Nashville. The stage name “Tommy Lefroy” is derived from their interest in Jane Austin, whose past lover was the infamous, original “fuckboy” Thomas Lefroy. After a string of successful singles including “Shoot” and “The Cause,” the laidback indie duo are set to release their debut EP Flight Risk on 17th November.

Speaking on the single, the duo stated: “We wrote Vampires for our friends. It’s about watching someone start to go through it, and staying with them as they get through it. We wrote it for each other as well—we’re both people who used to fight off feelings, but now try to greet them as they come.”