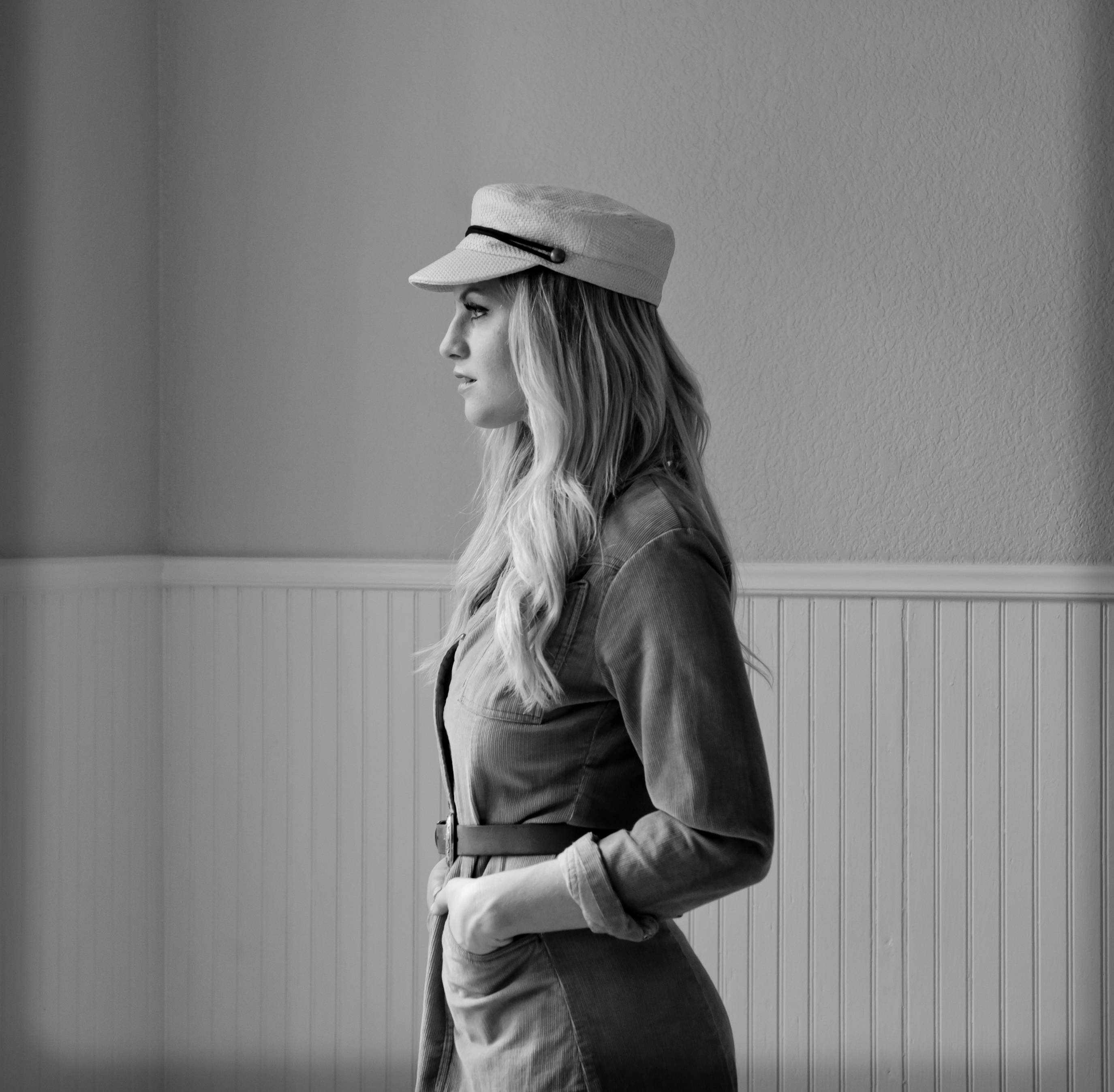 Scottish songwriter Kerri Watt has an abundance of experience for a young songwriter. Her touring schedule has seen her perform across the UK and Europe including shows with the likes of Starsailor, Ward Thomas, Nina Nesbitt and Mike & The Mechanics. She’s also captivated audiences at many UK festivals including Glastonbury, Isle Of Wight, Country2Country and Secret Garden Party.

Shows in the states have also included some legendary venues, note Whisky A Go-Go, The Hotel Cafe, New York’s Rockwood Music Hall and The Basement in Nashville. These cornerstones of U.S live music are part of the reason for Kerri’s new found obsession with Americana. ‘Never’, is Kerri’s totally unique version of a collaboration with UK band Embrace. It’s an insight into a toxic relationship, that carries plenty of emotive and anthemic power throughout.

“The guys from Embrace asked if they could play me a new song they’d been working on. The track was Never. We messed around with it for a few hours, then Rick got the rest of the band in to record it. Embrace decided to put it on their upcoming album. I was so happy and honoured that they asked me to duet on the track because i’d really grown attached to it. I wasn’t sure if my solo version would ever see the light of day.”