Killavesi – “Don’t Think You Should” 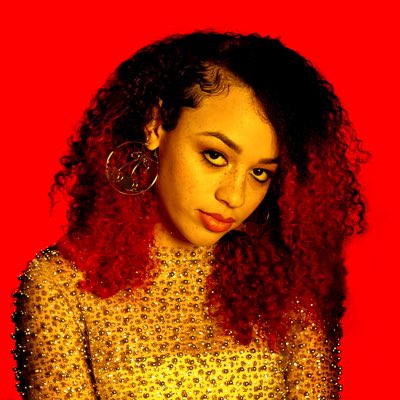 Up-and-coming Chicago rapper Killavesi has been grinding out great tunes for a while, and now she’s gathering some real momentum off the strength of last year’s album Killa. Now she’s dropped a moody, sultry one-off banger called “Don’t Think You Should,” as well as its vigorous and energetic music video.

In her smoldering, whispery delivery, Killavesi raps about making money moves and fake, “broke-ass bitches” who can’t keep up: “I don’t fuck with none of these bitches/ I be minding my own business/ I see they want me to finish/ I am nowhere close to being finished…Fake-ass bitches asking if I’m good/ Got some money what’s the likelihood.” Her sexy and seductive flow hovers over a visceral trap beat full of squiggly synths, pummeling bass and pulsating hi-hats. In addition, the track’s music video captures a vibrant visual centerpiece as Killavesi raps atop a sports car while her crew hangs out in the background, glued to their cellphones. Meanwhile, shots of her posturing for the camera and swimming in stacks of cash are interlaced throughout. It’s a bratty clip highlighting Killavesi’s cool, unabashed confidence. Watch it below.