Kreephaus Records lives up to its name 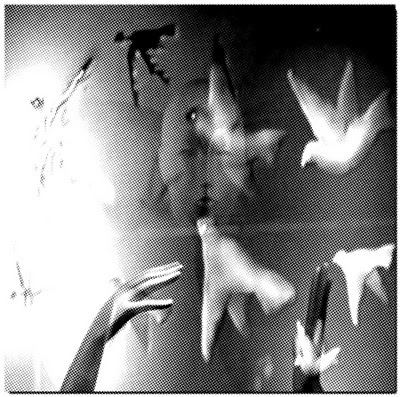 We have told the story already of the PC Worship record that was pressed at the wrong speed, had to be returned, and still has yet to come out, ages after it's original release date. The next chapter is the inspiration this saga provided to Worshipper Justin Frye, who needed something to sell for gas money when the band went on tour and decided to get some silkscreens and some cardboard and start a record label, Kreephaus. Yes, it's just that easy, folks.

Kreephaus is currently expecting its third release on the crest of the new year, and if the previous releases are any indication, all of their music must hatch out of some weird alien veiny womb-egg. All they've got so far are PC Worship and their self-proclaimed “mutant soul” and the Dreebs, a band known for jazzy experimental weirdness with violins and screaming and the tendency of the guitarist Jordan Bernstein to wear a different-colored day-glo wig at every show – not just when they are performing, but the whole evening. He looks really good in it.

Next up is Buck Gooter, who sounds like Mark Arm in a meat grinder, and created this bizarro video for the first single. The imagery itself isn't that off-its-rocker, although it's pretty wild, but what makes it crazy is that this is all found footage, so at some point this video was used for something else that wasn't a filthy, grungey rock and roll freakfest. The mind boggles.

The album, like this song, is called Consider the Grackles and it's available for pre-order until it becomes available on New Year's Day.

Here's a track from Buck Gooter and another from the Dreebs to keep you busy for now. Releases for 2012 include Hair Jail, which is a sexy sax duo I am particularly excited about.