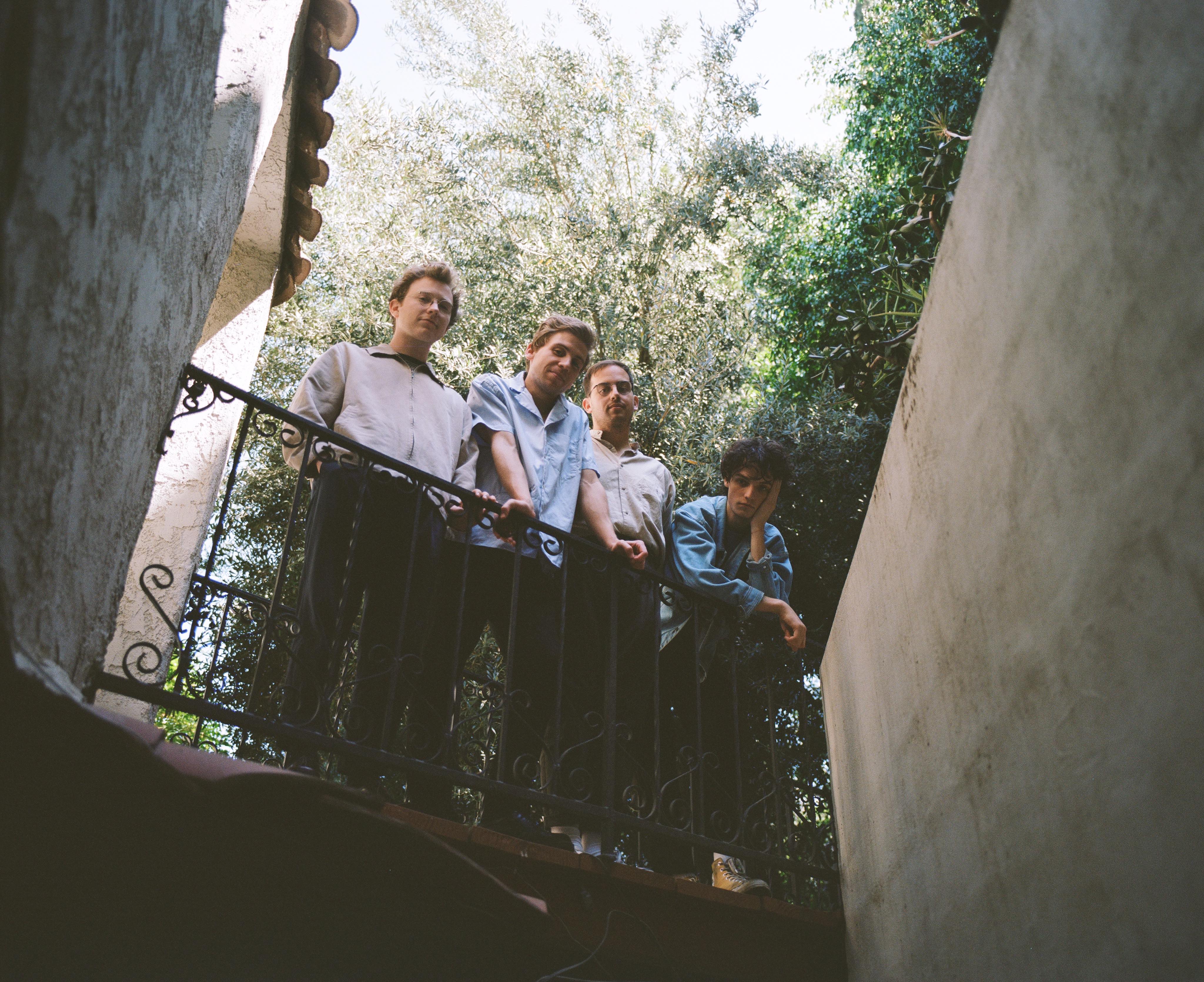 Los Angeles musician Austin Anderson has been a mainstay on the indie scene for the past several years, having anchored his band Slow Hollows through a steady rise that’s included three great albums: 2014’s I’m Just As Bad As Your Are, 2015’s Atelophobia, and 2016’s Romantic. He’s also collaborated on Frank Ocean’s Blonde and Tyler, The Creator’s Flower Boy while continuing to evolve under the Slow Hollows moniker. And today, Slow Hollows have released their excellent fourth album Actors, a lush and expansive new effort that represents a tremendous creative leap forward for the band.

We’ve already heard the enthralling folk-tinged ballad “Come Back In” as well as the Tyler-produced, re-recorded version of past demo “Heart.” Following suit, the rest of Actors repeatedly finds Slow Hollows pushing their sounds to stratospheric new heights. The album kicks off with the sleek, soothing jazz-inflected “Actress” before morphing into the propulsive, anthemic indie-pop of “You Are Now On Fire.” The interplay between the track’s pensive keyboards and funky basslines makes for an absolutely infectious combo as Anderson’s silky voice floats over the dreamy soundscapes.

Overall, Actors is another career peak for Slow Hollows, and an absolute must-listen. You can purchase it HERE and sample it below via Bandcamp.