Slow Hollows – “Come Back In” 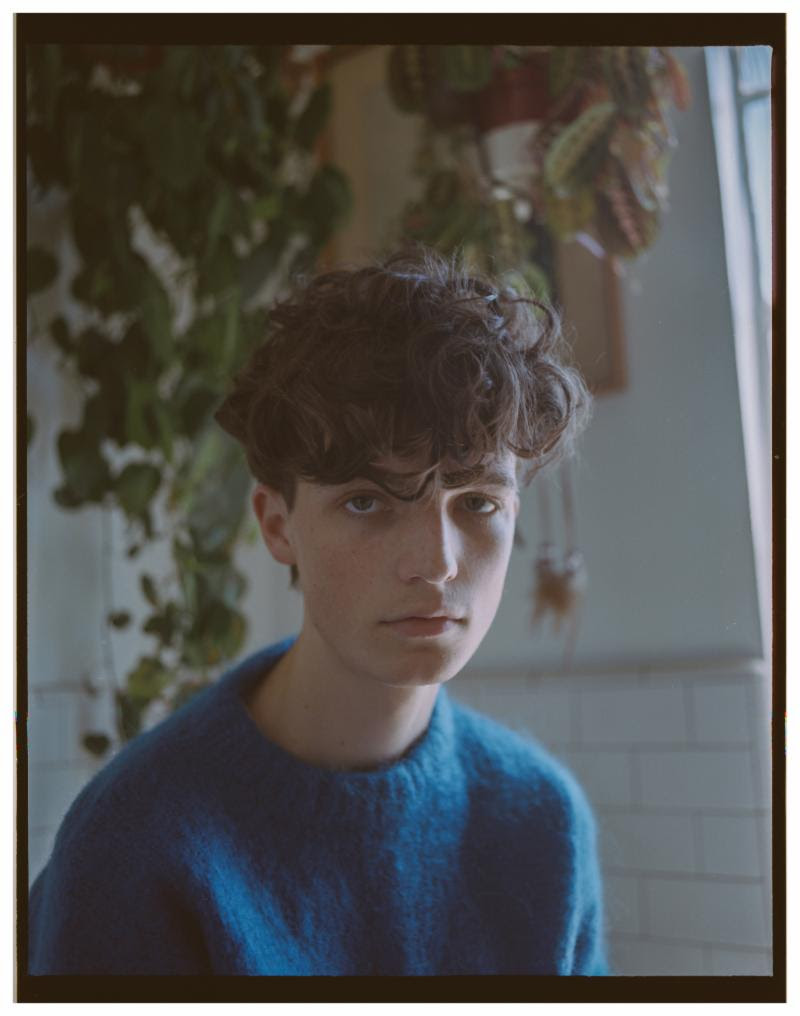 Slow Hollows is an indie rock band that has steadily risen through the Los Angeles music scene over the last couple of years. Fronted by multi-talented musician Austin Anderson, the group has released three excellent albums to date: 2014’s I’m Just As Bad As You Are, 2015’s Atelophobia and 2016’s Romantic. Since then, Anderson has cut his teeth on other projects such as Tyler, The Creator’s Flower Boy and Frank Ocean’s Blonde and Endless, in addition to working on new Slow Hollows material. Today, the band has released a brand new folk-tinged ballad called “Come Back In” along with its visually stunning L.A.-set music video.

“We filmed it in the San Fernando Valley on the hottest day of summer in 2018,” Anderson said. “Throughout the video, she makes her way through different corners of the greater Los Angeles area, concluding the day with a beautiful dance sequence in the hills of Malibu.” Overall, it’s a captivating video that expertly conveys the song’s earnest spirit. Watch it below, and check back soon for more tunes from Slow Hollows.