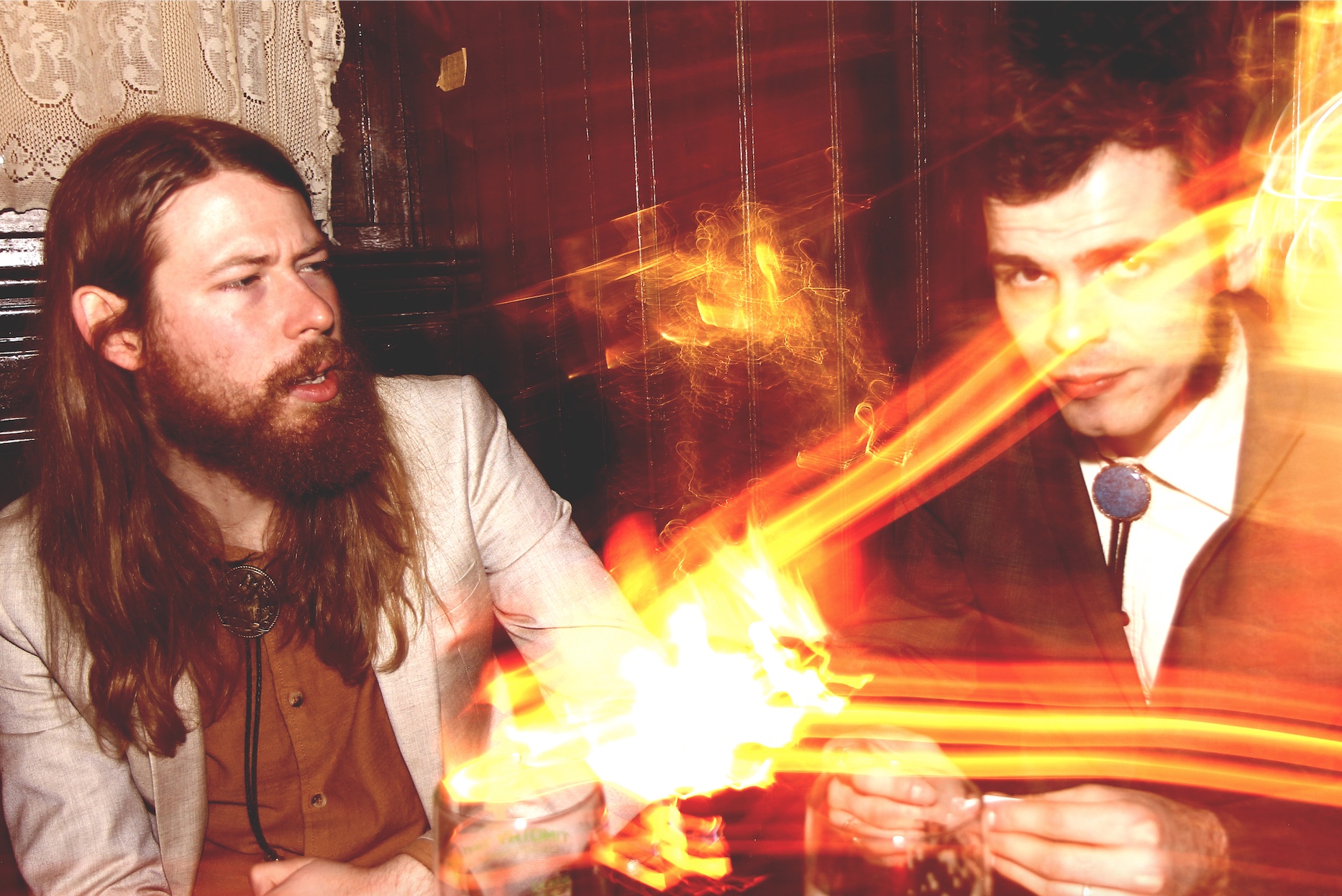 It is the prime moment to delve into something new and fresh in the middle of this summer 2019 madness. Despite the fact that July is plowing through its sweaty motions, good music is never too far behind. Behold Cowgirl, a British group helmed by Danny Trew Barton and Sam Coates – genuine rockers everyone and their savvy crew should know. And today, their latest single “I’m Always Lost” (out via Desert Mine Music) graces the airwaves for the glory of listeners worldwide to enjoy.

Cowgirl is a culmination of work shared by musicians who seem to bring out the best in their craft: “All of our previous bands have had the same ethos as Cowgirl, that of doing what a band should do; write, record and play music…We feel with Cowgirl, we’ve really fine tuned what we do, both in terms of writing and playing. Having two songwriters in the band has definitely informed about what we do, it’s all about bouncing off each other and pushing one another to write better and better songs.”

Some fans may recognize the gang – including musicians Tom Robinson and Jack Holdstock – thanks to their banger of a track “Different Ways,” which was released this past April. Now, “I’m Always Lost” brings their sound full circle. Riffs lead the charge as the listener is transported to exemplary rock. An infectious beat carries over within the catchy flow. Harmonic vocals ride the tandem thrashing, and classic rock shines through with immense clarity. Swirl that long hair in the air proudly to this. As fans continue grilling throughout the season, what better way to cook up some dogs and burgers than with this bit blasting through the speakers? This short and sweet track signals listeners to become aware that these supreme saviors of rock have more jams to come.

Cowgirl will continue creating throughout this year. On the track, the band states, “’I’m Always Lost’ is the first single off what was recorded as our second album and our previous three singles came off our first album. Neither of these have been released so far and who knows if they will, but in terms of writing and recording music, we like to do this in the context of an album. The idea is just to keep doing what we’ve been doing really. We’re actually about to record our third album next month. It’s all about keeping busy.”

Give “I’m Always Lost” a listen, and check out Cowgirl’s upcoming tour dates below: