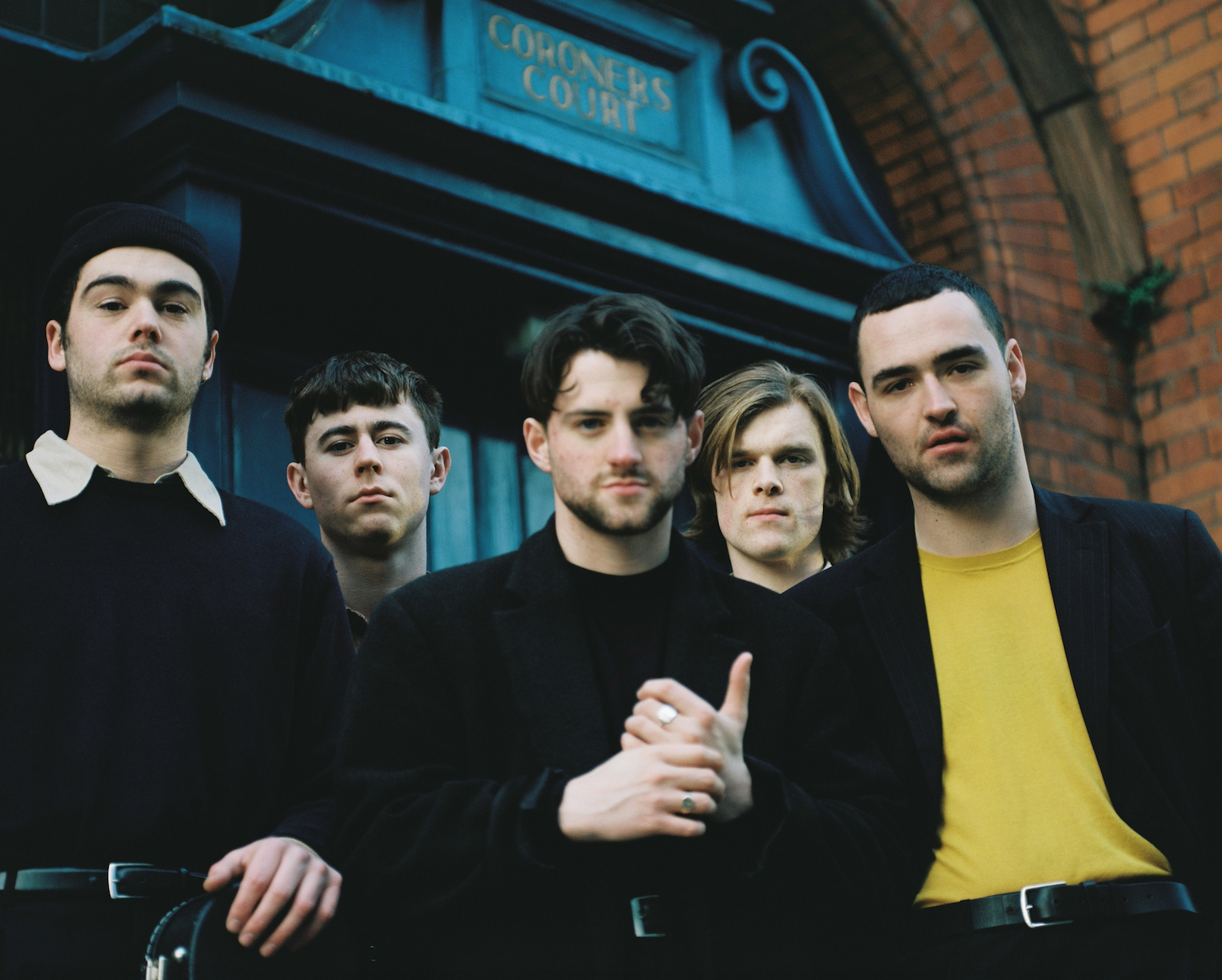 The Murder Capital is a post-punk band from Dublin, and one of the most hyped new rising bands in all of Europe. Thanks to their rowdy live shows, they generated intense buzz before they’d even released a single song; now that they’ve dropped a couple, their hype has only multiplied. And today, they’ve shared another terrific new one – the moody and pummeling “Don’t Cling To Life” – off their forthcoming debut album When I Have Fears, out 8/16 via Human Season Records.

Overall, it’s a gloomy and spiritual cut, and another dark triumph for The Murder Capital. You can pre-order When I Have Fears HERE, and watch the video for “Don’t Cling To Life” below.