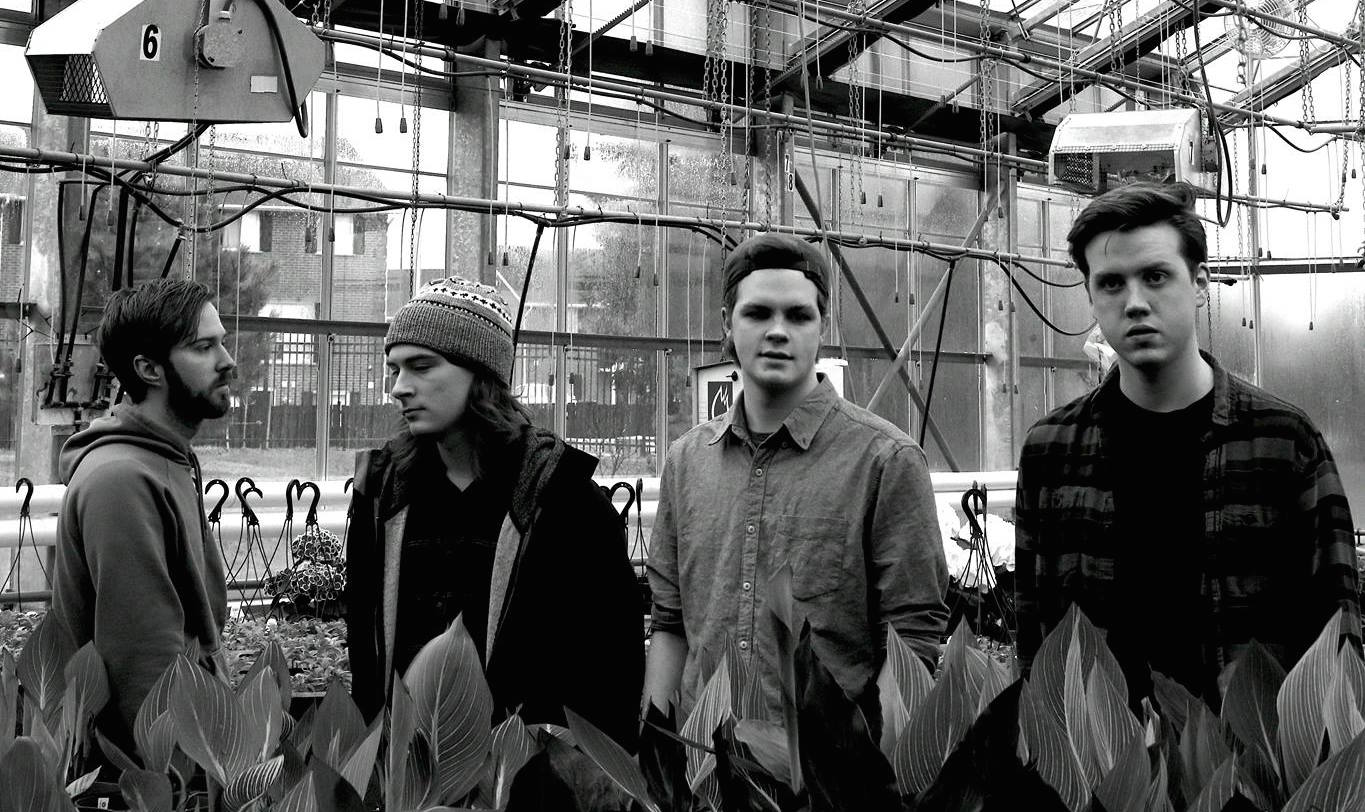 We may all know Lost in Japan for their powerful stage presence and the release of their endlessly playable EP, Ghost & the Wolf. If you haven’t heard of Lost in Japan well, it’s about time you did! If you are looking for escapism and fantasy, listen to the authenticity and unseasoned emotion that is being artistically expressed throughout every instrument played by these guys. It has been awhile since Lost In Japan has released new music, but today they are back with the invigorating track “Don’t Wanna Let Go” and anyone can undoubtedly say that they are back with full force, catching everyone’s attention once again.

After winning a free entry music contest last year called “Made in London” they were awarded $6,000. They have decided to put the contest money towards the development of a new full-length album and will be releasing a music video for “Don’t Wanna Let Go” in the coming months. Below, the group answers a few interesting questions we got to ask.
You released the Ep The Ghost & The Wolf almost about a year ago in May. Now you are back in 2018 with the catchy track “Don’t Wanna Let Go”. What have you guys been up to for a year?

“Since the release of our EP we have been touring as much as possible and writing. We actually are in the process of working on our first full length and are very excited about that. We have also had the opportunity to have our track featured in the promo video for the Junos to come to London for 2019. That was a huge shock (in the best way possible). We also have been busy with competitions in and around our hometown. We won the 98.1 made in London contest which gave us $7,800 in recording time at a studio that goes by EMAC here in London. That was awesome since we have been recording our LP for almost 8 months now and winning all that free recording time really helped us out. Finally, “Don’t Wanna Let Go” was released last Monday and its been doing really well! Super excited to release more content!”

Your EP The Ghost & The Wolf has a unique sound to it, filled with more indie rock, its very chill, and relatable work. The EP is a handful of songs that are perfect to play while taking a scenic drive or while your lounging in your bedroom. Where there some records that you can remember that heavily influenced that sound for your EP as a group?

“Thanks for the kind words! Glad you enjoyed it. We were listening to a lot of Arkells and Half Moon Run at the time of writing for our first EP. Which kind of inspired the sounds for it. We also have to thank our Producer Kyle Ashbourne for bringing the sounds to life and making them into what they are. Our new track Don’t Wanna Let Go has a more rock vibe to it just because we wanted to release something to let everyone know we’re still around and wanted to hit hard with a track that is catchy and gets you pumped. Our new album definitely has more of an indie vibe to it. We have songs that sound like the EP but also have new vibes that we are very excited to share with everyone.”

If you can remember, what did you grow up listening to as a kid? Were your parents passionate about music? If so, what did they listen to?

“Well, we all come from different musical backgrounds. Myself (Addison) was more into pop punk like Sum 41, Green Day, etc. Which really got me into a certain style of songwriting which is still relevant in how I write my songs today. Our Bassist (Nolan) and Guitarist (Chris) are both really into Blues and it really shows in their playing styles and our drummer is really into bands like tool and such. Our parents were all really passionate about music and super supportive of our love for music. Can’t really recall what they were all listening to.”

How long have you all known each other and how did you meet?

“We have known each other for about 3 years now but didn’t start being a band until a year ago. We were all kind of doing our own thing and were in different musical projects and eventually after we started jamming for a bit we decided to give it a shot at turning a jam session into a band. Our singer (Addison) was already doing a side solo project that went by GINGE and already had songs that we could use to start off the band with. But over time we all wrote as a collective and it turned into what it is today. Don’t Wanna Let Go was written in about the span of 3 hours at a writing session we had. Just came together perfectly and we are very happy with how it turned out!”

What helps you gain inspiration when it comes to writing music? Do you have to be in a certain setting or mood?

“It really depends on our mindset. Sometimes it could be as simple as Chris brings a tasty riff to band practice and we just jam to it. Usually, the writing doesn’t come naturally if we try to force a new song it just doesn’t happen. Our singer Addison will usually always write the lyrics last. The lyrics are a reflection on the mood of the song this way the music kind of takes control of the story. Sometimes hearing a great song really inspires us as well. In the sense that we want to strive to keep releasing content that is better than our last release and to be able to grow our skills as songwriters. We also look at our list of songs and kind of tally how many fast/slow songs we have and try to have an even amount of different vibes. Say we haven’t written a slow song but we just wrote 3 upbeat fast songs we then try to write a song that is slower so we have variety.”

“We are currently in the process of working on our first full length. We will be releasing a music video for our new single Don’t Wanna Let Go. We are currently on tour right now and we will be doing a larger tour in the summer we will be going out east.”