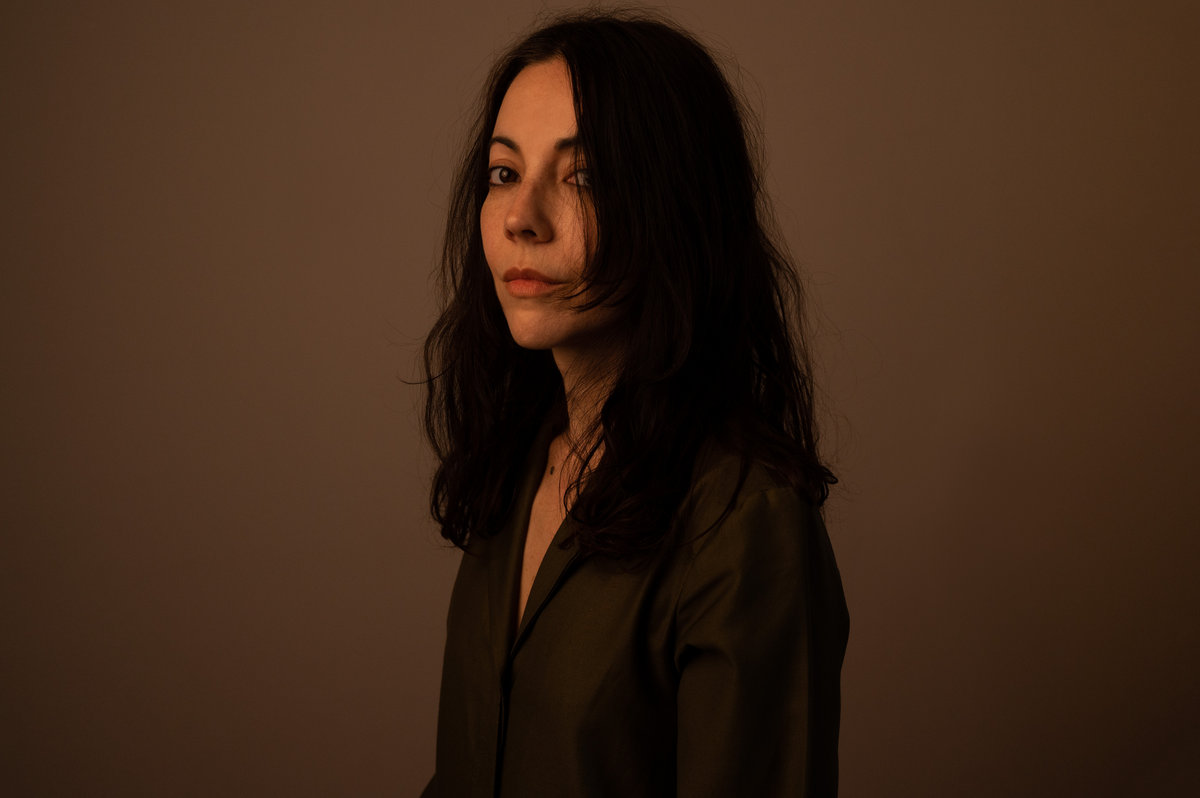 Lucrecia Dalt is the sort of world-building experimental artist whose transgressive sounds can make you feel utterly consumed and trapped in the best way possible. Her forthcoming LP No Era Sólida arrives on September 11 via RVNG Intl., and it’s a concept album that casts her as a fictional character named Lia. According to a press release, the record “is a product of where Dalt and Lia meet,” an ominous tease. Today she’s hypnotizing us with “Disuelta,” the spellbinding and gloriously confounding new single off that record.

Lucrecia Dalt’s No Era Sólida arrives on 9/11 via RVNG Intl. with a portion of sales going toward Tierra Digna, an organization supporting Colombian communities affected by tyrannical economic policies, human rights violations and environmental devastation. You can pre-order it HERE, and watch the mesmerizing video for “Disuelta” below.