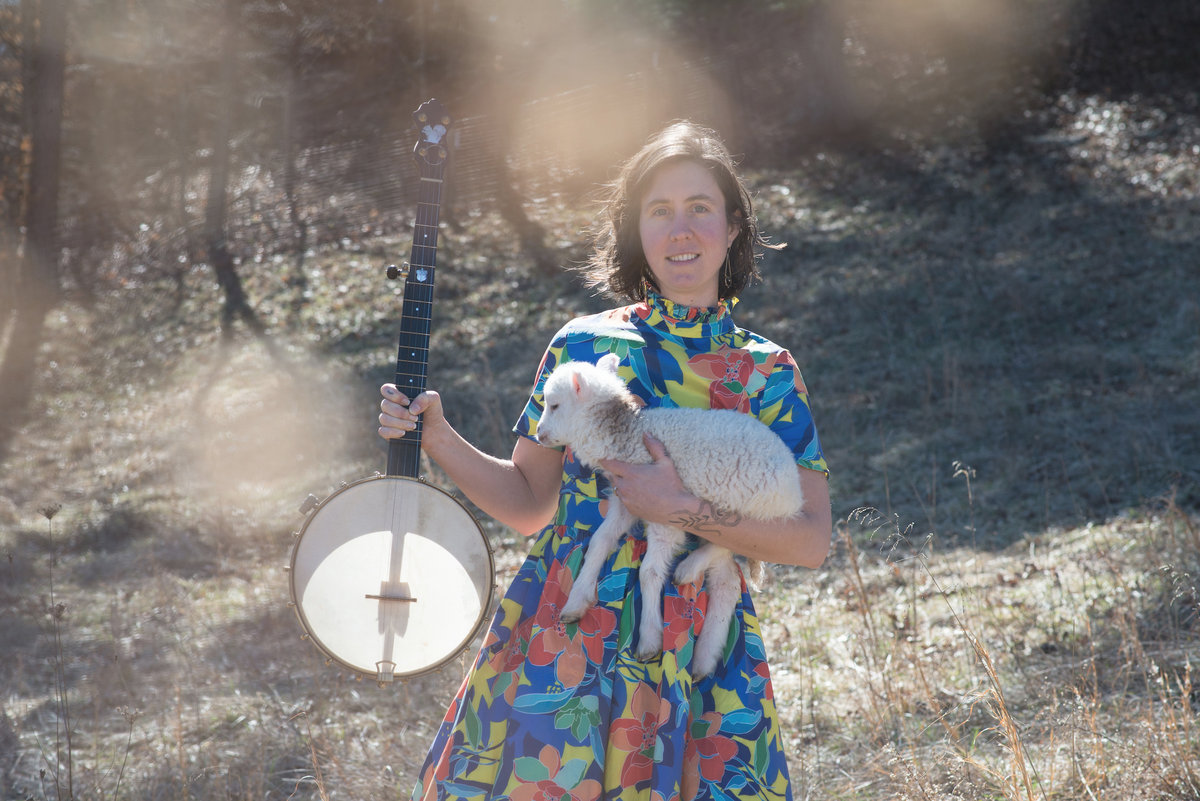 Sally Anne Morgan is a fiddler, banjoist and singer from Asheville, North Carolina known for her work in groups like House and Land and The Black Twig Pickers. Her music conjures the pastoral sounds of Appalachian folk and drone, inspired by the mountains, creeks and woods of her native western North Carolina. It’s a deeply meditative and Romantic sonic elixir. She’ll be releasing her debut solo album Thread on August 21 via Thrill Jockey, and today she’s sharing the record’s newest single, the vibrant and gorgeous string-driven ballad “Garden Song.”

Nimble fiddle and banjo chords intertwine in symbiotic fashion as Morgan’s haunting voice floats wondrously. Sparse and relaxing, “Garden Song” is a joyous celebration of beautiful nature, weather, summer, and all the good moods within – a breathtaking slice of psychedelic Americana. You can give it a spin below and pre-order Thread HERE.