Mo Troper – “I Fall Into Her Arms” 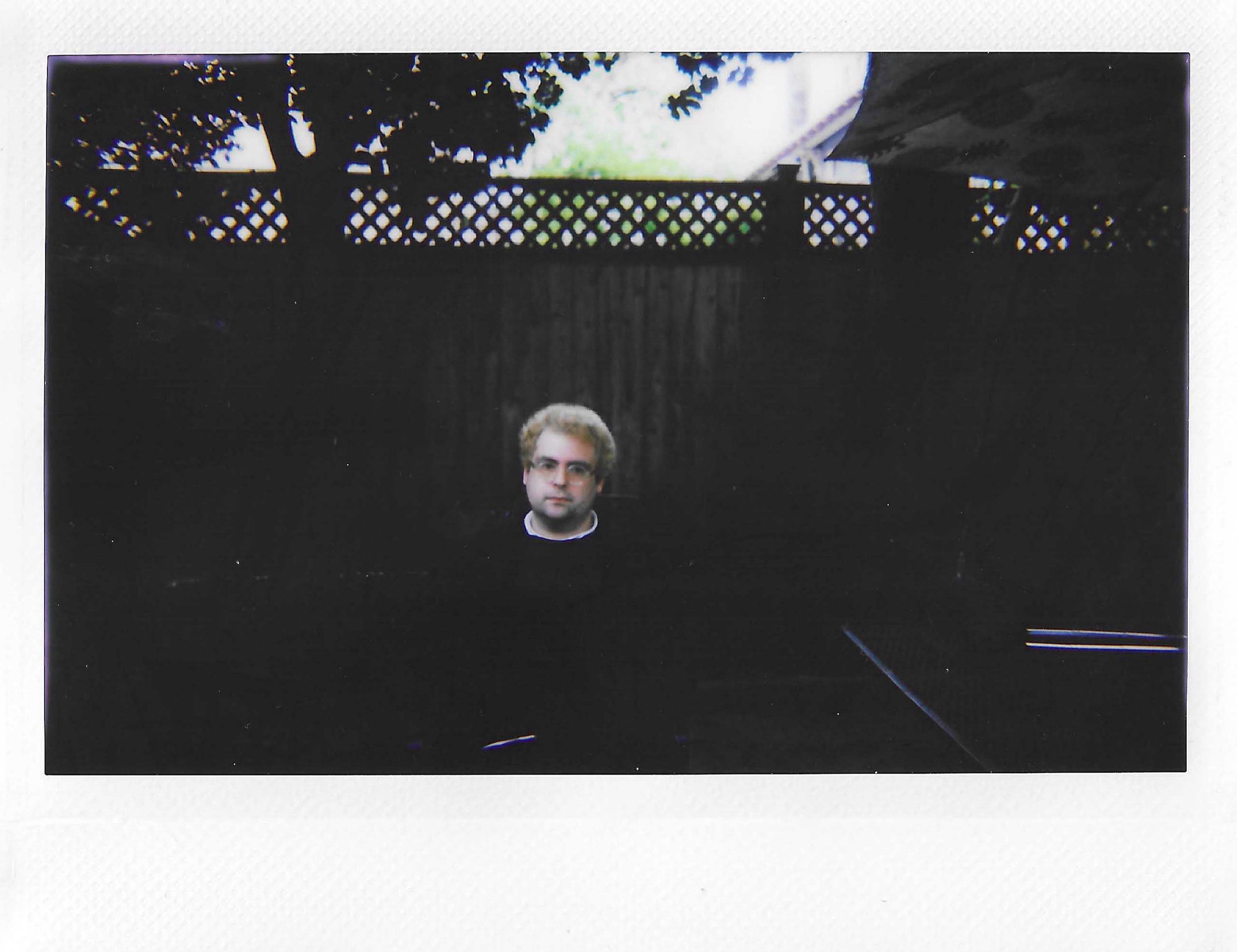 Today, the prolific Portland power pop purveyor Mo Troper has released a short and sweet new single called “I Fall Into Her Arms,” the first taste of his newly announced upcoming album MTV, which follows last year’s behemoth playlist-as-album Dilettante. We last caught up with Mo on the heels of the release of his third album Natural Beauty, and this new single proves he hasn’t lost a single step.

“I Fall Into Her Arms” is a laid-back jangle pop ditty that carries a blast of home-recorded intimacy, and parses the range of emotions between fear and joy that consumes a romantic relationship. The track strikes a balance between its dueling rhythm and lead guitar riffs and pulsating drums, which provide the subtle palette for Mo Troper’s soft, sincere, high-pitched croon. In addition to Mo’s vocals and guitar work, the band is rounded out by Brendan Ramirez (guitars, vocals), Sam Mendoza (bass), and Asher Mackenzie (drums). The single also comes with a colorfully minimal video clip – directed by Hannah Clark – which features the group performing the track while donning quirky Slipknot-esque masks.

Meanwhile, MTV arrives on September 2 via Lame-O Records, and looks to once again capture that vibrant fusion of heartbreak, hilarity and hooks that Mo Troper has made his bread-and-butter. However, according to Mo, his approach and process on this record differed radically from that of his earlier output.

“My third record, Natural Beauty, was super labored over. It was the total opposite of where I am now. It cost a lot of money and took a lot of time, and it just wasn’t really rewarding by the time it was done. So I’ve been less interested in doing that process again,” Mo shared.

“I’m just really interested in writing songs – that’s the most fun part for me,” he says. “So when it comes to recording, I think the first pass is usually best. The more attempts I make, the more sterile things become. I’m just kind of pushing that mentality even further now.”

MTV packs 15 songs into a tight 31 minutes – tackling confessional tales of romantic longing and the ups-and-downs of cross-country touring, while displaying Mo’s signature balance of wit and poignant sensory details.

“I feel like I’m just in this mode of rebelling against the expectation for artists to be emotionally or aesthetically cohesive,” Troper says. “I think about all my favorite records and songwriters, and they’re often these people who would have really depressing stuff and then insane moments of levity that don’t get talked about as much. I want to make music that’s emotional but also campy or sarcastic or resonates in other ways. I’m like, ‘you know what, it’s all me.’”

You can pre-order Mo Troper’s MTV HERE, and check out the album tracklist and video for “I Fall Into Her Arms” below: