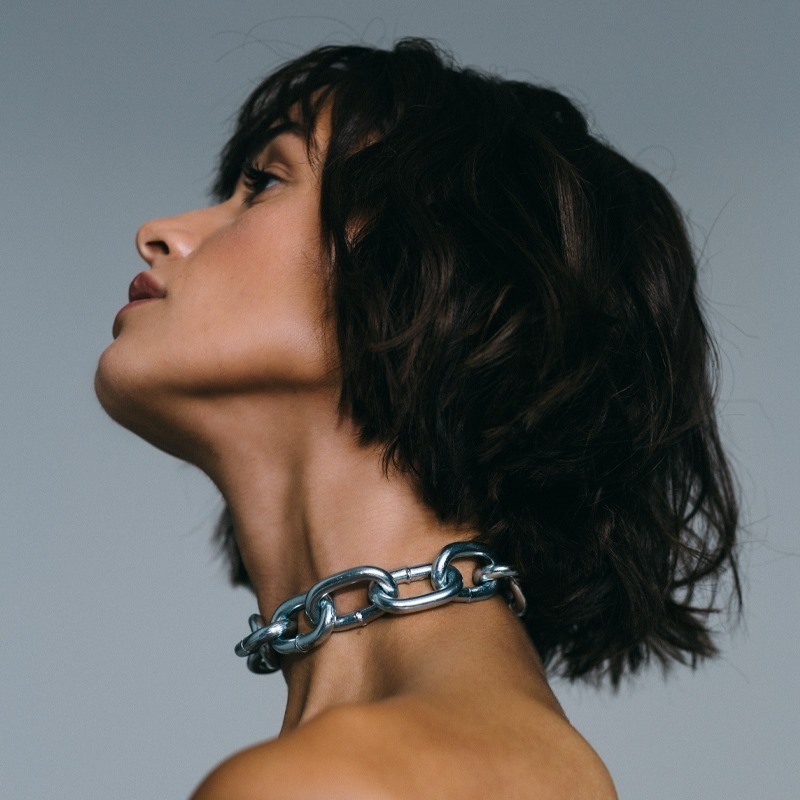 Following her debut single “Echo”, Mogli returns with follow-up “The Current,” which accompanies the release of the second episode of her 10-part short film RAVAGE. The second single off her forthcoming album, “The Current” showcases Mogli at her best: introspective and weaving in uplifting messages and emotions. Driven by a bouncy synth bass and warm keys, Mogli tells herself that although she is not “fast enough/ There is nowhere you can hide,” that she is in fact “brave enough to dive right in/ To swim against the current.”

Mogli’s soothing vocal tone strings listeners along, filling them with self-belief and confidence with every chorus before the eruption of the post chorus, led by a brassy synth line. The single goes hand in hand with the second episode of her co-directed short film ‘Ravage’. Located on a dystopian futuristic island, Mogli finds comfort and strength from a male prisoner. The episode concludes with Mogli attempting to escape the island and leaving him behind.

You can watch it below: