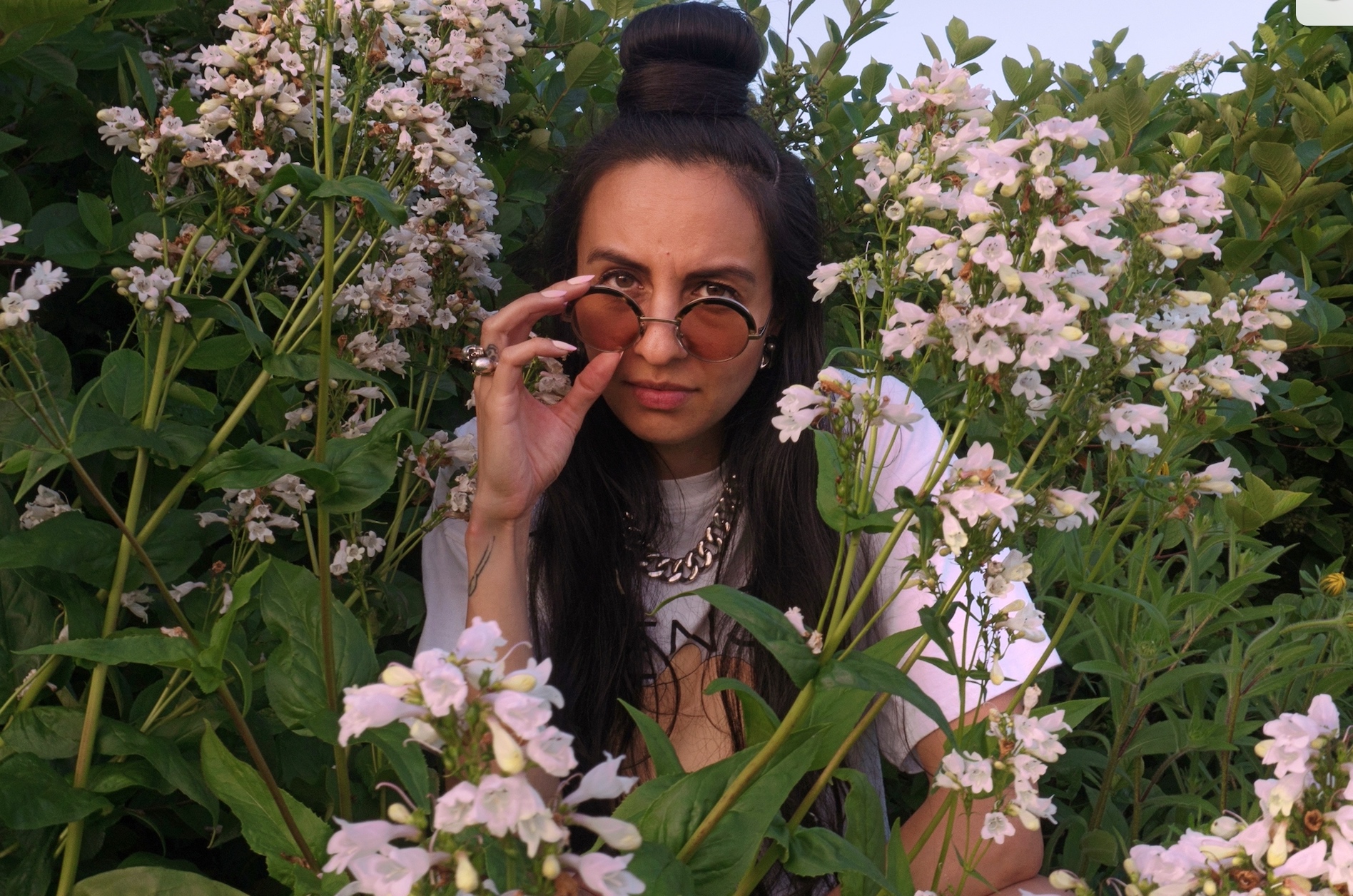 July is almost over yet the melodies of the summer are not slowing down. With the variety of genres out there, a sea of tunes surround listeners ripe for a serious listen. Today, we present to the music public, the stylish Panqueque’s single “Gone.” Developed on a simple processor, the track is a unique declaration of acceptance of the end. After an eight year pause from the music scene, Panqueque is back and ready to play with relish.

“Gone” encapsulates the musician’s skill at producing catchy bangers. Her evolution is palpable and clear. “I’ve learned a lot on the production front in the past couple of years, and I’m looking forward to creating some interesting new sounds with these skills. I’m also focusing more on songwriting, working both within and outside typical pop song structures. ‘Gone’ is really heavily produced, we spent a lot of time in the studio on this, creating, editing, restructuring. We wanted to make something that is outside the norm and stays true to myself.” And she doesn’t have any plans to slow down at all this summer. “I’m releasing another single in August that feels like ‘Gone’: heavily synthetic but with more of a trap vibe. My next single will have a video with it which I’m really excited about. I really want to create something special so I’m taking my time with it.”

“Gone” enters via a slow yet silent crawl that gives way to a dreamscape-pop universe. Beats overwhelm the ears with pleasure as her soothing robotic voice comes into play. It is a catchy and groovy bit from the start. Twinkling pieces carry alongside the beat with glee. It is a bouncy track from another planet. If just listening to this song gets the listener there, all will be well in the galaxy. The ’80s would be proud of this tribute of sounds while remaining so uniquely current. Panqueque gifts hungry listeners with pure ear-candy.

The musical journey has had its just rewards for Panqueque even before “Gone.” “The first time I heard my debut single, ‘Bones,’ on the radio was awesome. CBC Radio in Toronto featured it as the song of the week when it came out. I got a lot of video messages from friends who were hearing it in their cars, it was such a weird feeling but I felt so thankful.” Here’s to more musical magic to come. Listen to “Gone” below.