Saint Blonde – “Love Me Instead” 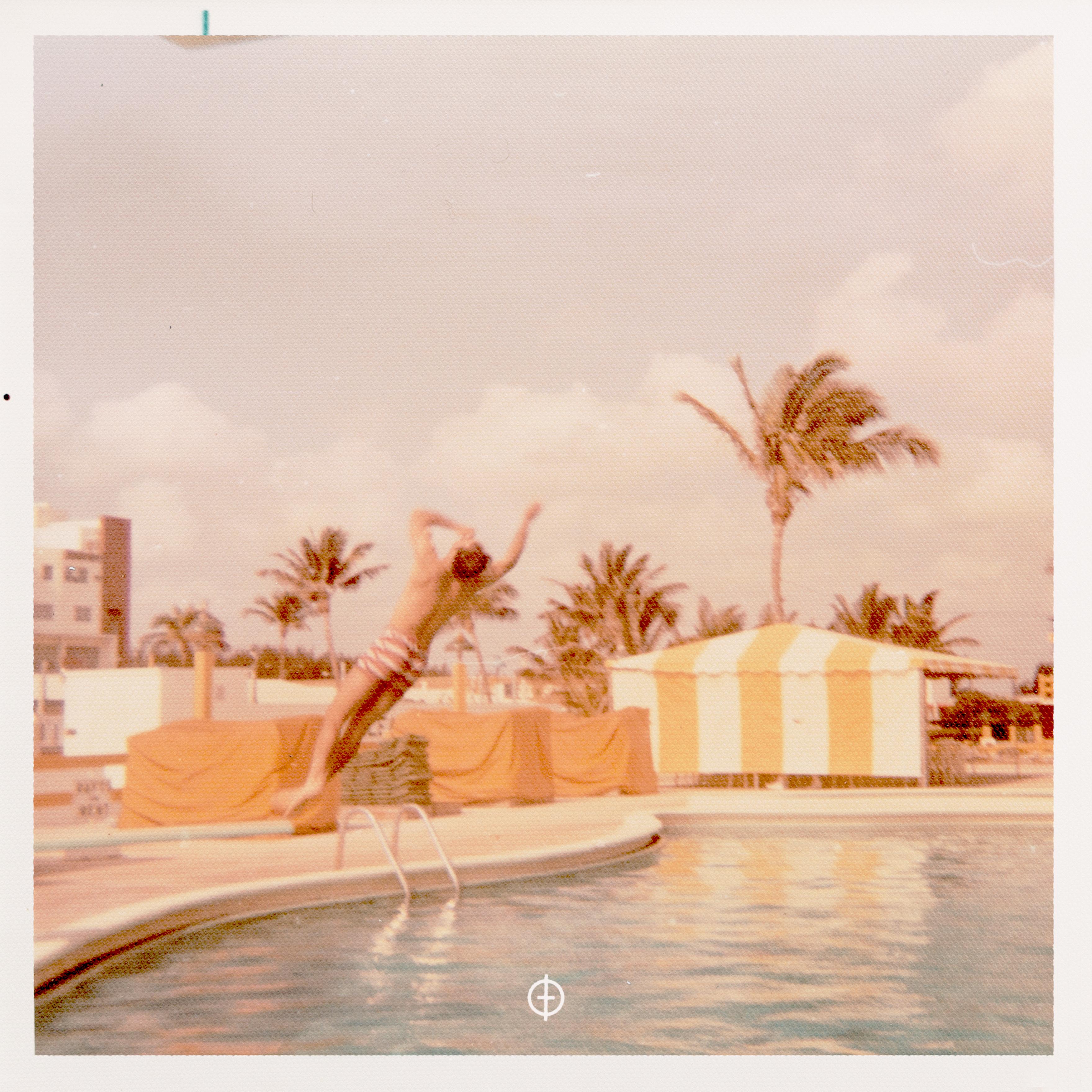 With their latest single “Love Me Instead,” Saint Blonde shows off their throwback, indie-pop style. The song features fuzzy guitars, airy synth lines, and of course, a chorus that sticks in your head long after the song’s finished. The accompanying music video also has an undeniably “retro” feel, opening with an 80’s era “blonde pictures” movie intro along with an old-school FBI copyright infringement warning.

Formed in 2018, the group’s first single, “Shy,” quickly caught the ears of hundreds of thousands of music fans from around the world. Since then, Saint Blonde has gone on to find success in the release of their tracks “Baby Blue,” “Between the Bad Days,” and “Feel It All.” Now, the Texas based band is attempting to spread their sound to a broader audience with the release of their catchy pop throwback song “Love Me Instead.” Stream it below.