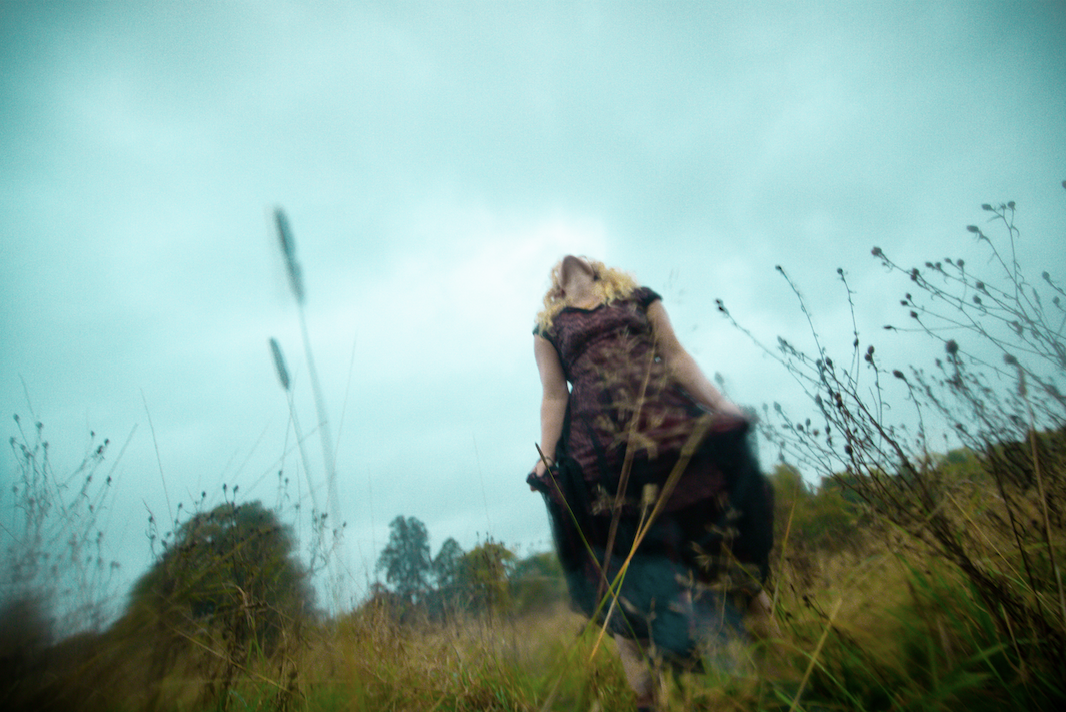 Ahead of her new album in the new year, multi-instrumentalist and incredibly talented songwriter Penniless Cove returns with a potent piece of alt-leaning folk. Her unique brand of songwriting has led to tours across the UK and Europe in recent years, including performances at Latitude Festival and Cheltenham Jazz Festival. She’s also performed alongside Imogen Heap in London and was invited to perform on Radio 4’s influential Loose Ends’earlier this year.

Performing from a young age in her rural town in Pembrokeshire, she performed with a number of bands before developing her own solo project. She’s since gone on to release two albums, redefining her sound with each one. Her last single “Too Tight” was an intro to her new, folk-blues-jazz fusion. Her music draws influence from a number of different genres, but ultimately, it sounds unique to her. So too is the case with her new single.

“Muddy wellies, plastic champagne glasses and howling winds create a romantic setting for a love song,” she shares. “But the champagne tastes guilty and the absence of chemistry creates a bittersweet sinking by the banks. I worked with the producer to create a dynamic switch from raw, stripped down vocals and tenor uke, to a thick orchestrated chorus to tell my story. ”

Listen to it below.