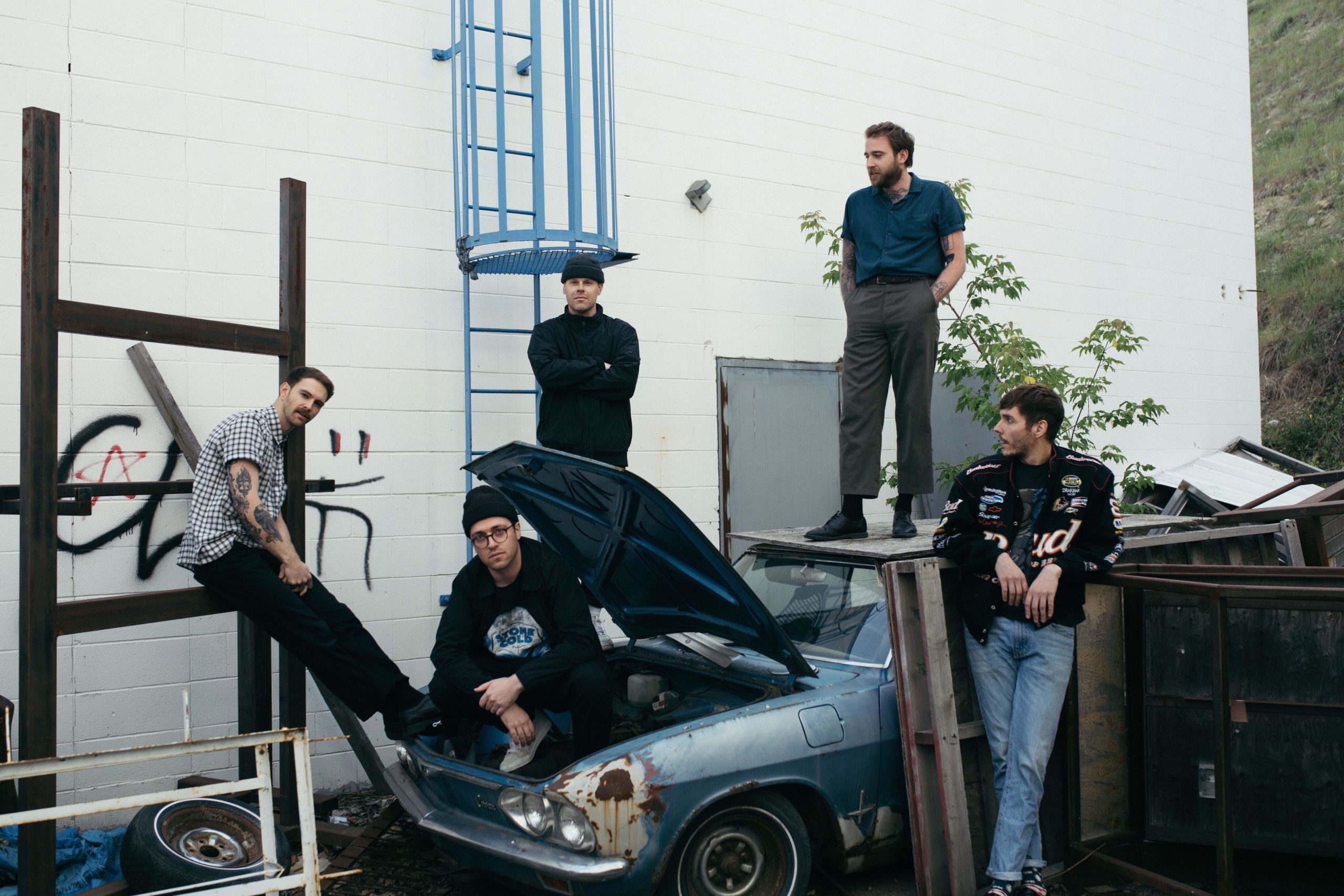 Port Juvee is a dreamy lo-fi post-punk band from Calgary. There’s an expansive sonic sprawl inherent in their music that toes the line between brooding NYC art-punk and breezy California garage-rock. They initially made waves in 2016 with their debut LP CRIMEWAVE, which they followed with tours with bands like DIIV, Pond, Titus Andronicus and Twin Peaks.