Tina Boonstra – “Out Of My Depth” 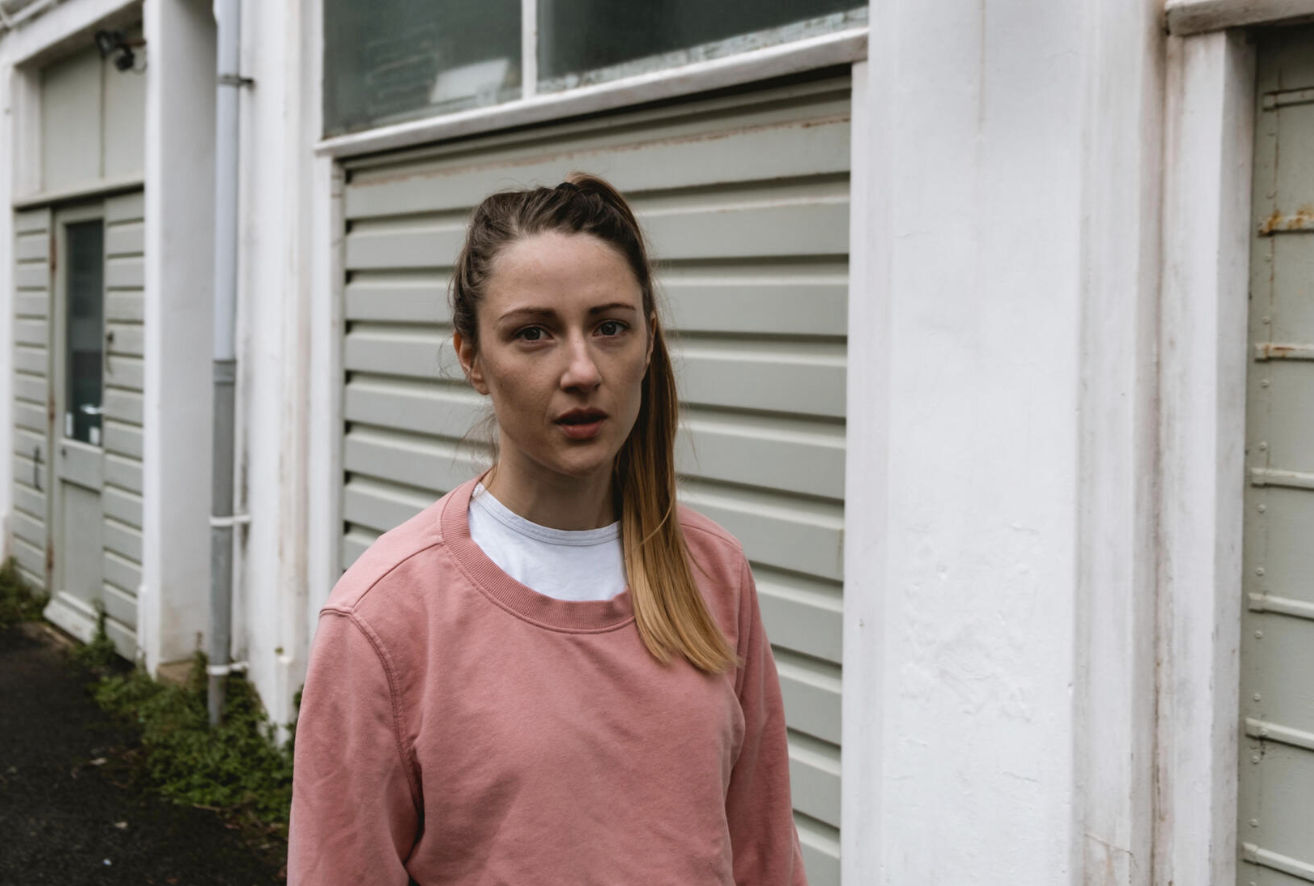 Having grown up in a missionary family, a lot of Tina Boonstra’s early life revolved around religion. It wasn’t until she started performing on the open mic circuit in London that she found a different altar in which to dedicate her life and soul.

She’s since launched a number of releases to massive critical acclaim. Her latest music leans on the alt-rock stylings of English bands like Wolf Alice and PJ Harvey, picking up support from the likes of New Music Friday and BBC Introducing. Her new single “Out Of My Depth” encapsulates the essence of Tina’s sound: powerful guitar parts and quirky, synth-based indie textures. Give it a spin below.