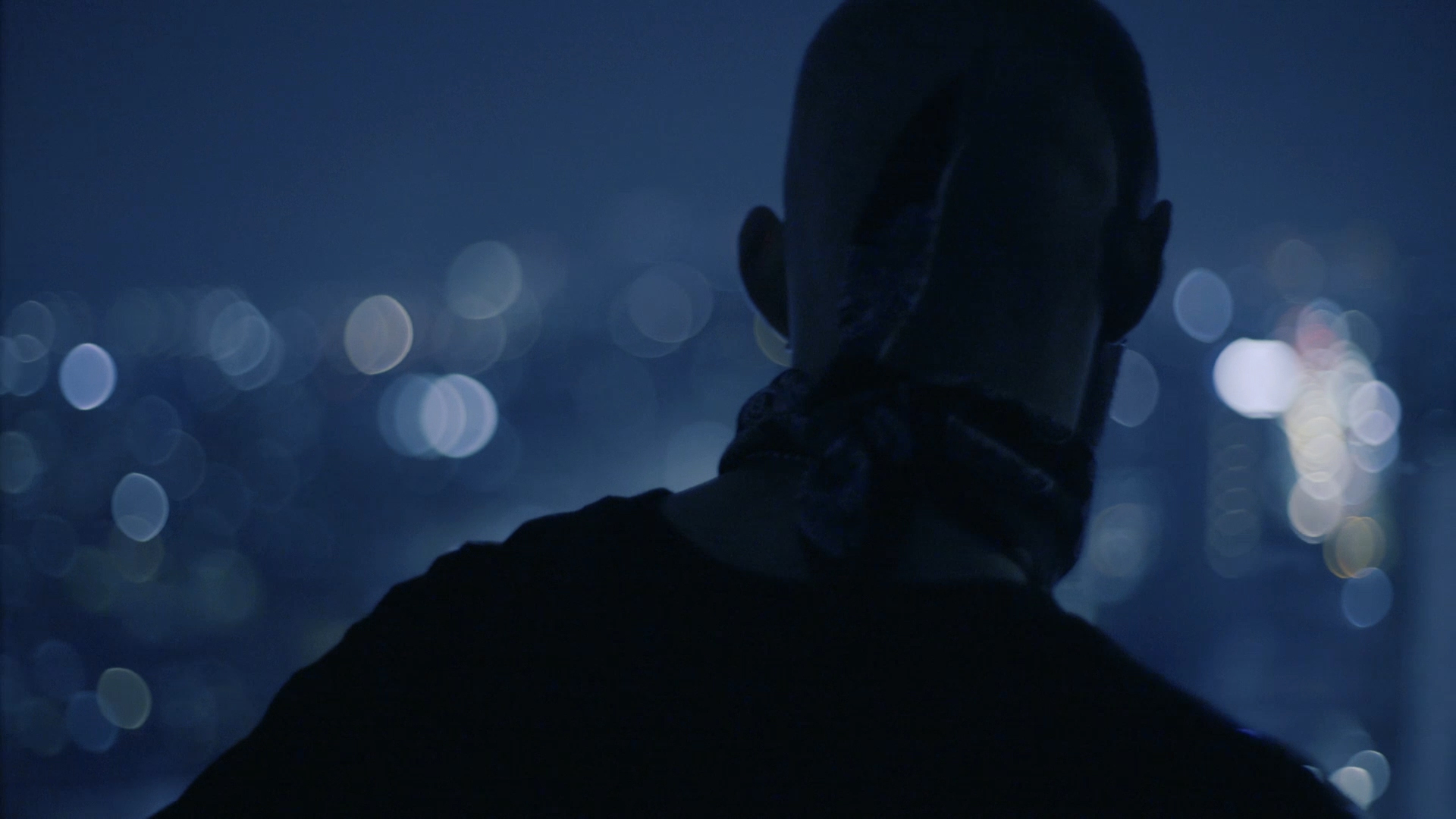 “North Sea,” the debut multi-sensory experience brought to us today by the ambient artist CYRRCA, replicates an intense weightlessness. Like floating in a deprivation tank, it oscillates between everything being possible with the sting of past failures pecking at this contemplation like vultures. Delicate keys strike amidst the reverie like a drawn breath or a wave crashing, making “North Sea” a brilliant, poetic meditation. Impose is happy to be hosting the track’s exclusive debut today.

“‘North Sea’ is both a vision and a memory, inspired by travels along the rugged Northern Irish coast,” CYRRCA shares. “Lyrics echo through the mists of K. Leimer’s original production ‘As If A Story Were Being Told,’ tracing an ancient longing toward realms beyond. ‘North Sea’ includes a collection of film photographs taken along the Irish border, as well as images of an homage to the grave of W.B. Yeats.”

Watch CYRRCA’s “North Sea” below and look for the track on Spotify here.