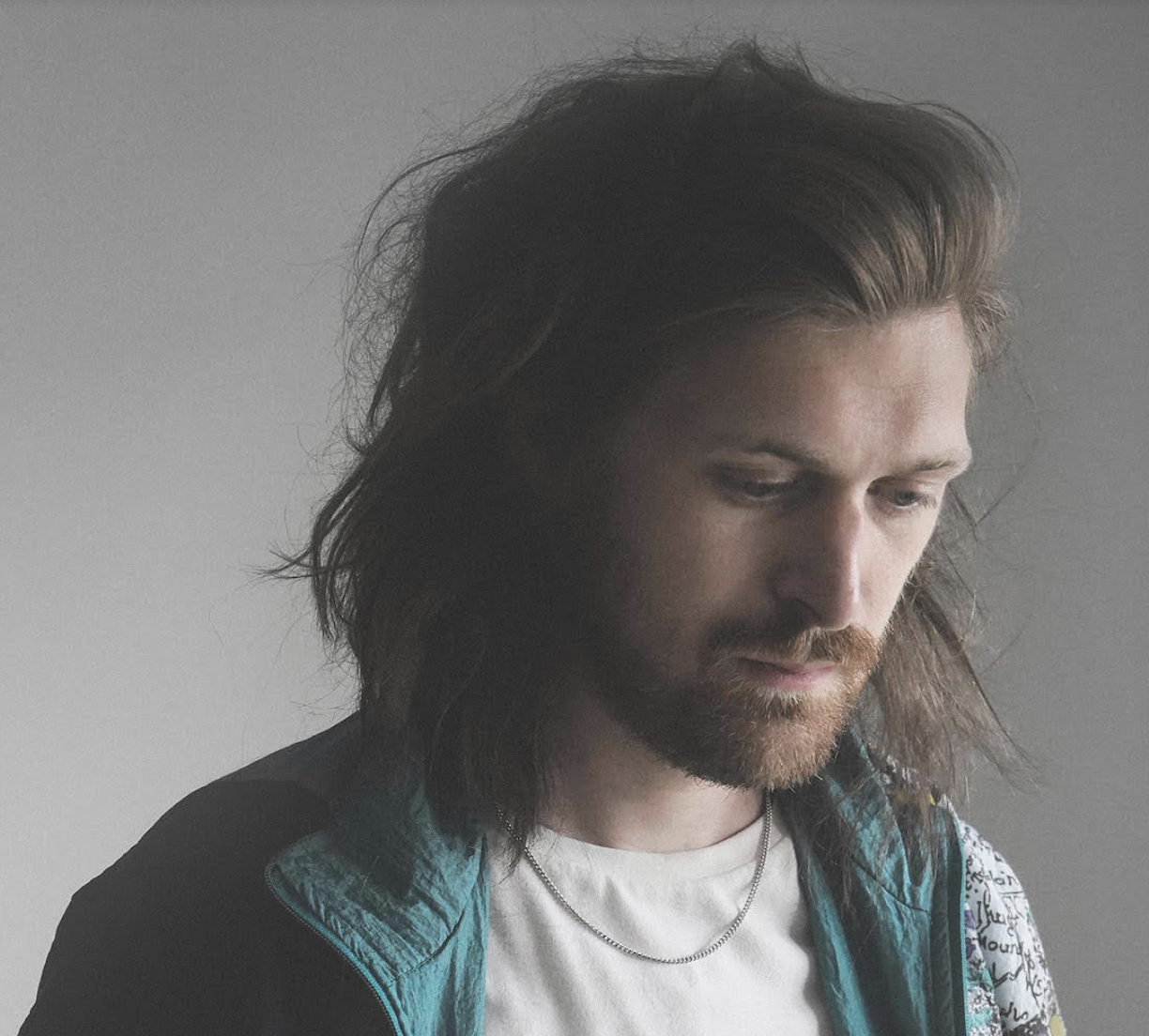 Seven years after his last release Invisible, Belgian songwriter The Feather has taken to the synthesizer to create a retro-tinged piece of alt-pop bliss. “Sister” is a meticulous blend of modern production and classical elements that sounds like an artist truly expressing himself to the max.

Last October, his comeback single “Closer” saw him back in top form. Here, “Sister” continues his ascent, this time by employing much more psychedelic flavor.

“With ‘Sister’ I wanted to describe how I – and the others around me – relate to screens. How social media affects us all, how we are connected at all time while deeply disconnected from reality,” he says. “Does social media connect or disconnect us? The contradiction between having the ability, the ‘power’ to know everything about someone in just a few clicks…while having the feeling of being watched ourselves. Musically this song marks a turning point in my writing with the use of bass as the main instrument of composition, which is the case of other pieces of the album, which is coming soon.”

Give it a listen below.