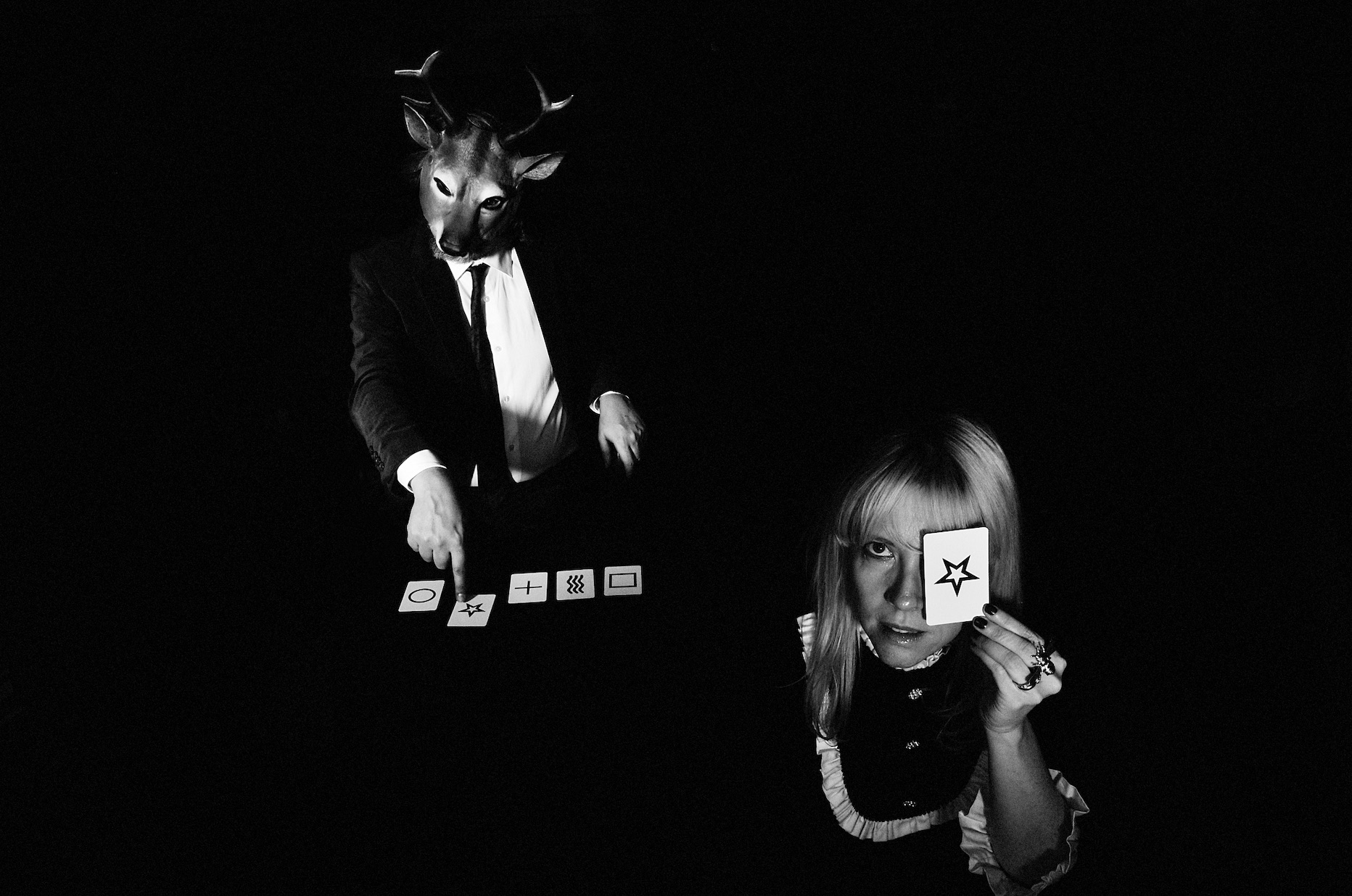 Comprised of husband-wife duo Pablo Martin and Dylan Hundley, rising New York band Lulu Lewis crafts groovy, gothic rock tunes with a vintage cutting edge. Buoyed by simmering guitars, propulsive rhythms, and lo-fi production, their songs are catchy and full of hypnotic moods. Their self-titled debut EP earned them praise and established them as one of the city’s most exciting groups emerging from the underground. Now they’re ready to follow it up with their debut LP Genuine Psychic, out July 12 via Ilegalia Records. Today, Impose is proud to premiere the album’s first single, the radiant jam “Eternal Youth.”

Right out of the gate, Lulu Lewis deliver a rich collage of rumbling riffs, rattling percussion, and shimmering synths. “Eternal Youth” is a mid-tempo anthem that chugs forward with a psychedelic twang, with Hundley’s soothing, dreamy vocals floating over the lush sonic tapestry. It’s three-and-a-half minutes of zoned out garage rock bliss that feels equal parts nostalgic and modern, and a total triumph for Lulu Lewis. Genuine Psychic promises to be a soulful blend of sharp insight, dark poeticism, and playful vibes. According to the band, “Genuine Psychic acknowledges the light and dark duality of the universe without taking itself too seriously…It recalls rock sounds of the Bowery’s grittiest days with a perspective that builds on the past, rather than copy it.” We’ll be spinning “Eternal Youth” on repeat until it drops. Listen to that one below via SoundCloud.