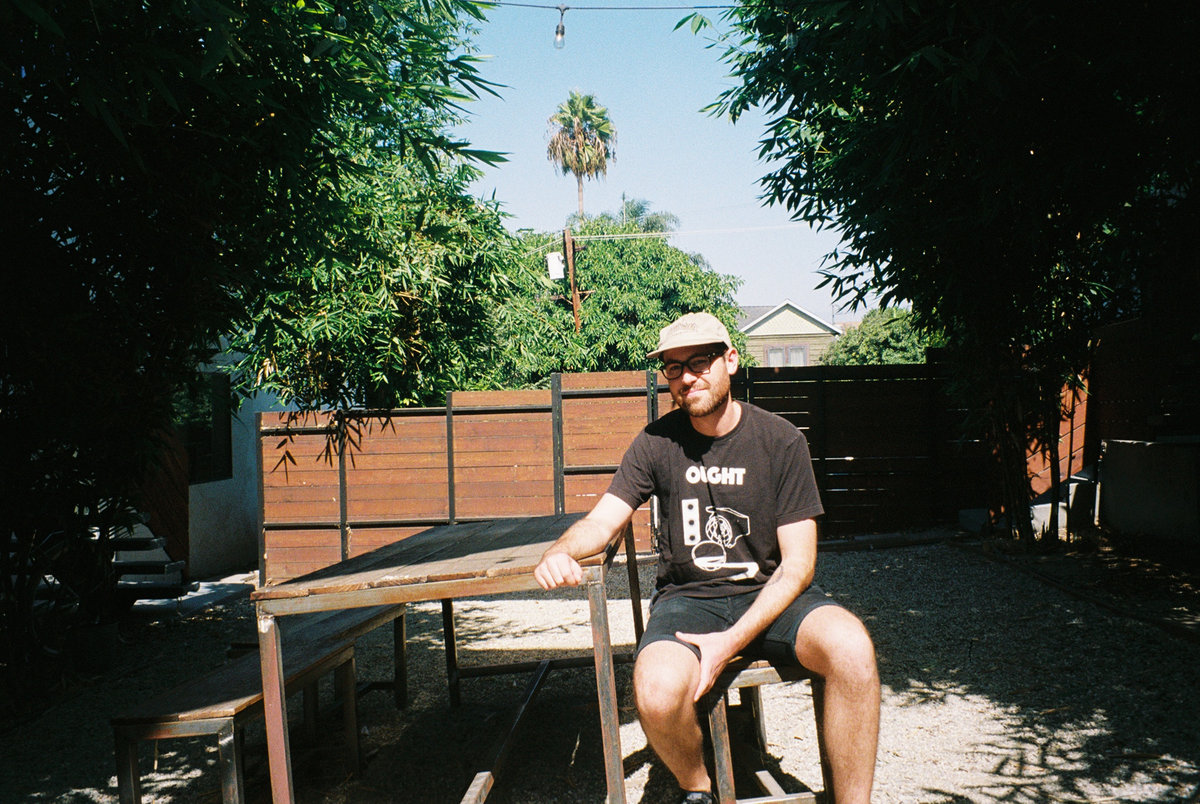 “Once upon a time never really happened,” sings L.A.-based indie rock project Rare Cacti in a self-confrontational manner which, for many of us mid-millennials caught in the midst of a late-capitalist existential crisis, hits closer than close to home.

“Be Here Never” is the debut single of Rare Cacti, a DIY rock project helmed by singer, guitarist and producer Travis Bill with collaborations from Lucas James (The Family Mystic) and Beto Brakmo (Fime, Jay Som). The track is a necessary challenge – a much-needed rumination on the inevitable grandiose “whatever happened there?” many of us reach at a certain point in our lives, with this certain point becoming increasingly earlier with each generation. Rare Cacti fleshes this reflection out in a DIY punk-indebted rush of upbeat drums and dirt-encrusted vocals and guitars that recall the best moments of a Matador Records act while the spirit of legendary bands like the Replacements and the Breeders is notable. The vocal melodies are major-chord enthused and infectiously calculated – with a chorus almost sing-along like – and thus immediately seeming classic, yet freshly executed with highly welcome cut-the-bullshit cynicism that makes it all the more inviting to the anguished masses.

The track stands out as a powerful questioning of what constitutes true life fulfilment in a society where the crippling pressure for hustle clogs up one’s mental capacity so much that it dwarfs the presence and of any good, life-affirming memories where the only glimpses of real happiness exist. The song may be in a major key, but it is tremendously poignant in its revelation that the millennial version of the American dream has proven to be a banal nightmare – one of meaningless emails, LinkedIn, and assembly line personality crafting. If there ever was a perfect time and place for “Be Here Never,” it is now.

Rare Cacti is releasing their debut LP, Dollar Days, in March 2021 and “Be Here Never” is a thoroughly promising first glance into a noticeably relevant and deeply cutting brand of realism, satire, and humility that we are sure to see expansion of on the upcoming release.