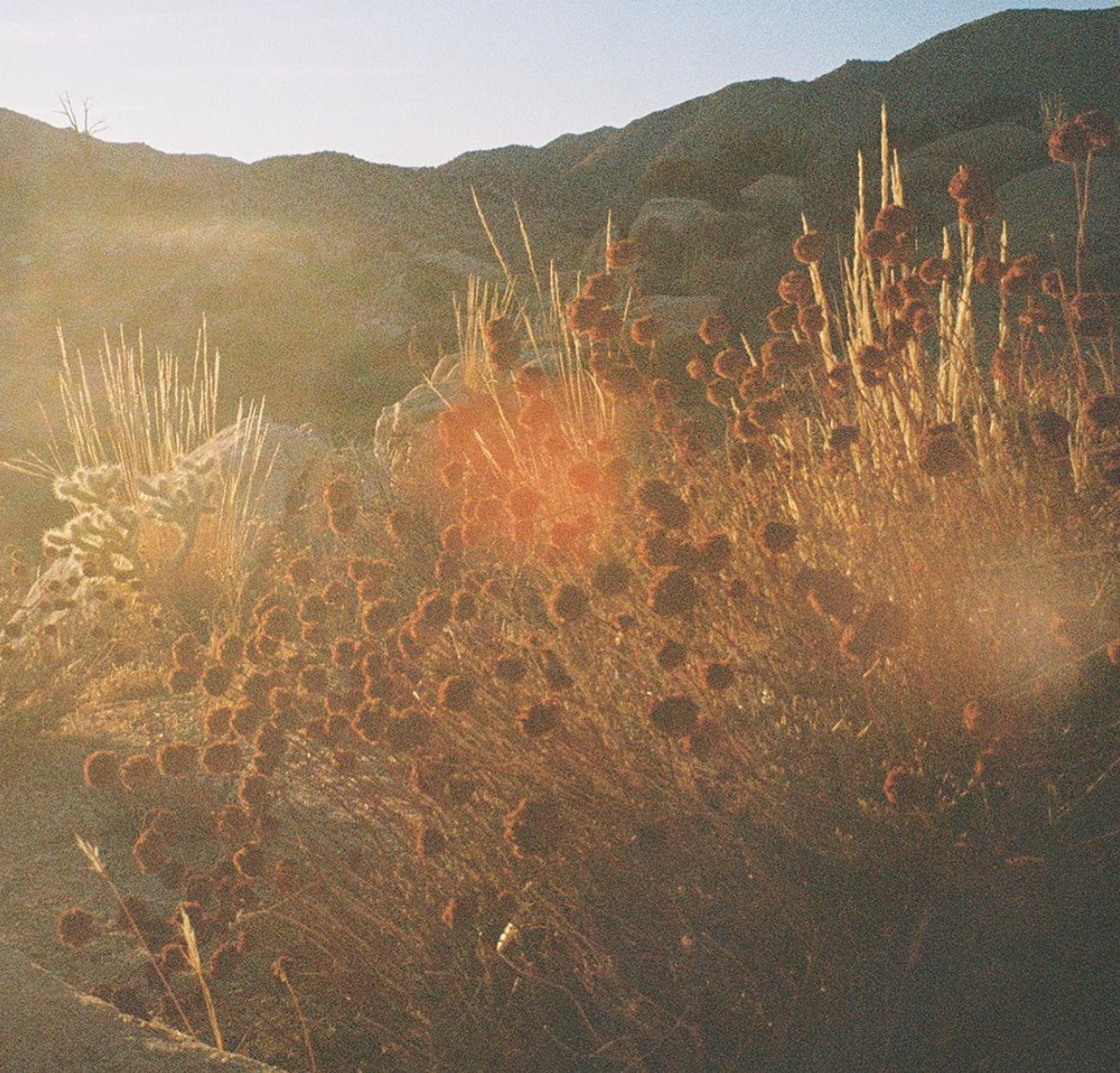 Rare Cacti is the Los Angeles-based indie rock project fronted by singer-songwriter, producer and guitarist Travis Bill and featuring contributions from Beto Brakmo (Fime, Jay Som) and Lucas James (Family Mystic). We’ve heard two tracks from the outfit so far, and each has demonstrated a real knack for lo-fi shapeshifting. Debut single “Be Here Never” was a rollicking, garage-y DIY punk gem, while follow-up “Cowboy” was a heart-on-your-sleeve ripper with traces of Gilman Street-era pop-punk flavor.

With Rare Cacti’s debut LP Dollar Days dropping soon, Bill has blessed us today with another taste of the album, the jangly, soaring ballad “Gamma Gulch.” This time around, Bill fastens sparse, twangy riffs and understated percussion while crooning poignantly reflective lyrics: “…Symphonies of love forgotten/ Lessons that I never really learned/ Just got better at faking it…” – his voice full of pangs of longing and regret. It’s a true journeyman-like ballad that ebbs, flows and snowballs into a cathartic closing crescendo – swirling guitar solo and keyboards in tow.

Rare Cacti’s Dollar Days arrives on March 5. You can pre-order it HERE and give “Gamma Gulch” a spin below.