Robot Koch – The Next Billion Years (Foam and Sand Reworks) 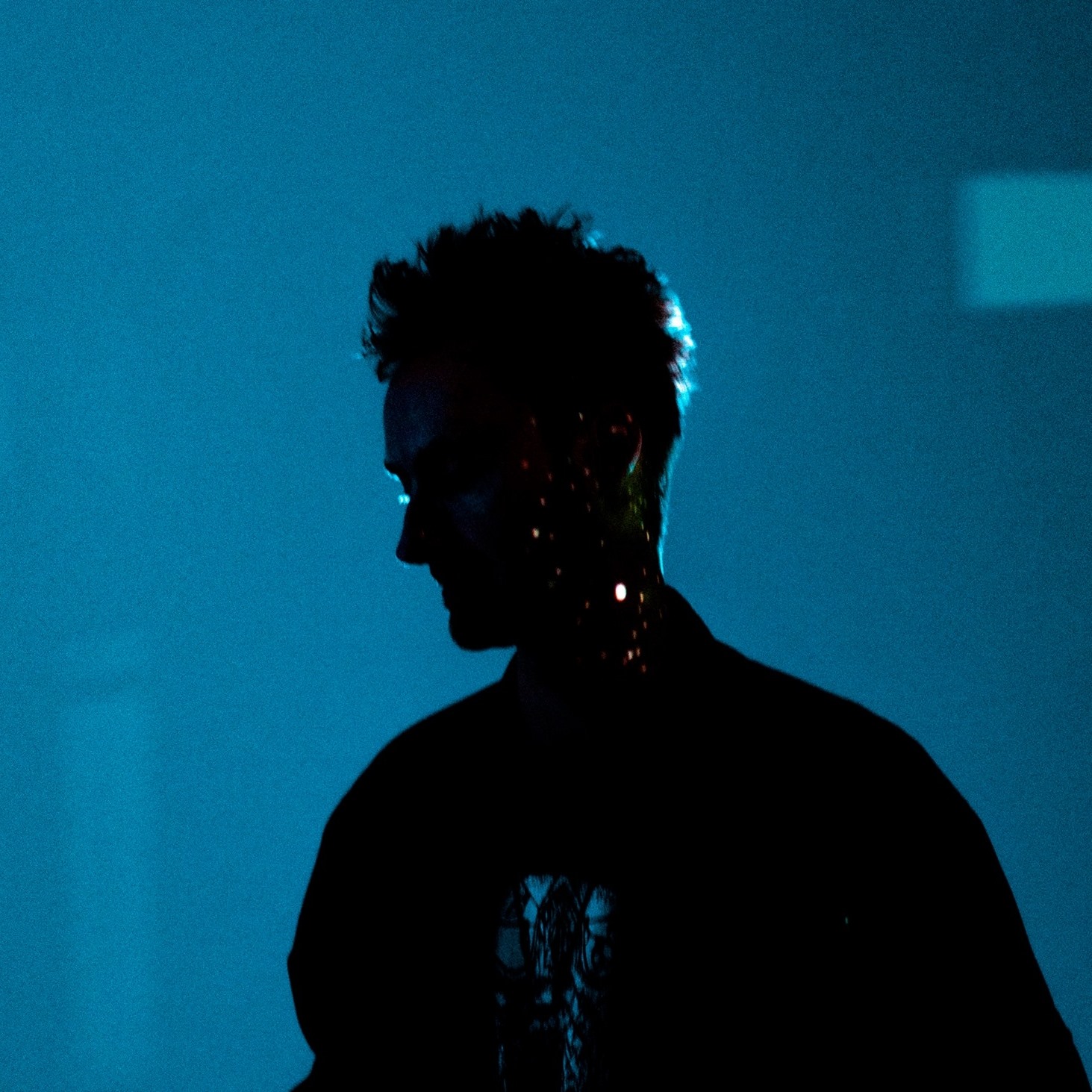 Filled with nuances from the ambient and neoclassical space, The Next Billion Years, the new album from Robot Koch (real name Robert Koch), is an ambient reimagining via his Foam and Sand alias. Known for his intricate productions and stunning musicality, Robert has garnered global attention from his roots in Berlin, leading to multiple Boiler Room appearances, multiple awards, and a worldwide fanbase.

Now living in sunny Los Angeles, Robert’s new release displays his ability for crafting soothing orchestral performances whilst blending the sounds with ambient textures. There are tracks with an emphasis on electronic production such as the stunning reimagining of “Glow” as well as pieces with more neo-classical, traditional instrumentation such as “Nebula.” The final single from the album, “Kassel,” is a particular highlight, blending what sounds like a music box sample within the fabric of the track.

Overall, the album is a stunning composition, which Robert says was composed to reflect his own anxieties towards modern living and in particular, climate change.

“’To save mankind from total disaster is a matter of a collective decision.’ These words in Cousteau`s speech which [I] found on tape in a second hand record store in Los Angeles proposes the idea of a global consciousness which needs to develop in people’s minds to save our species. Part of the problem we have today is that people feel separate from nature and each other. I think we need to perceive ourselves as part of nature, part of life, working as a single unified pattern, not separated, but integrated.”

You can give Robot Koch’s The Next Billion Years a spin below: