Run The Jewels for a five-finger discount 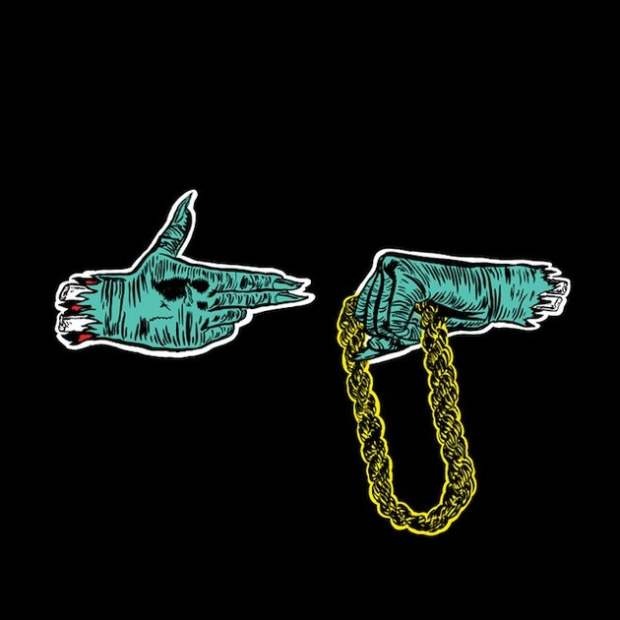 Killer Mike and El-P are asking you to gaffle them for their new record. It's in the name they chose. They are almost obligated to embrace the art of theft by allowing us to pirate their jams without the use of a switchblade or heater.

Produced entirely by El-P, Mike and Jamie trade verses through the 10-track download, making this collaboratively different than their work on Killer Mike's R.A.P. Music LP last year on William Street (and our staff pick for Album of The Year). In our Bothering with Killer Mike last June he hinted at working on his “next two records”, both heavily involving his new best friend in the world, El-P. But it's safe to say no one expected to have the newly formed duo hand over their debut for free download. Run The Jewels features guest appearances by Until The Ribbon Breaks, Prince Paul appearing as Chest Rockwell of Handsome Boy Modeling School, and Big Boi.