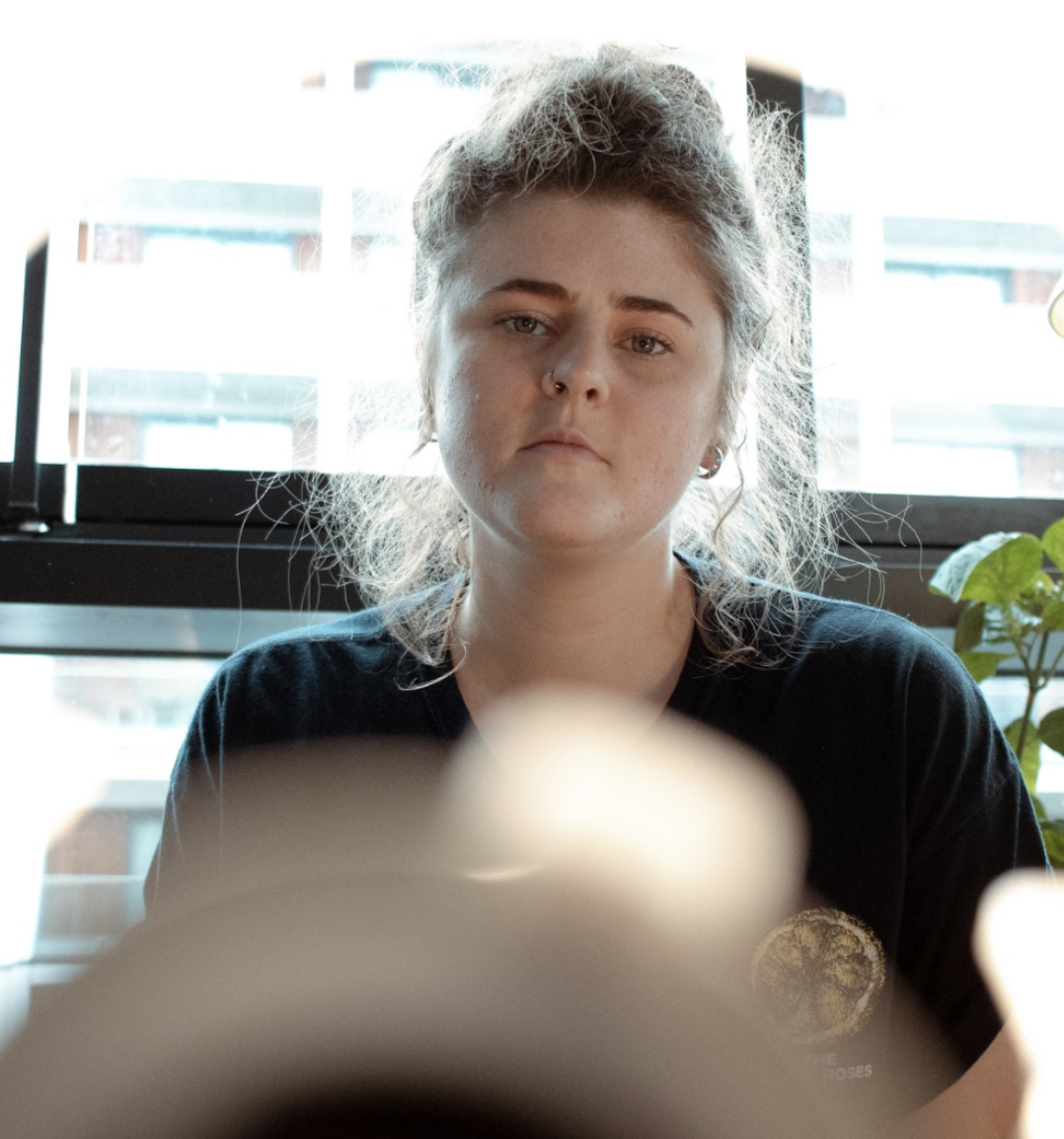 The London songwriter Explores the Excitement and Displacement of Coming Out..

As an artist, London songwriter Runrummer is never one to shy away from the personal. Exploring issues of mental health, sexuality and society in her music – There’s a small piece of her true self in everything she writes.

Moving around in her youth, Runrummer (Real name Livvi Morris) always felt a sense of displacement before eventually grounding her flag in London. One of the places she called home was Toronto in Canada – A place where she came to terms with her identity, holding a special place in her heart.

“Toronto is a song about growing up with big dreams, but feeling trapped in a place where you can’t achieve them. I lived in Ontario when I was 19 and Toronto was always a place which made me feel excited for life and the future. On the flip side it also embodies a time where my life was in turmoil and I had lots of apprehensions – about being gay, coming out, experimenting with drugs, living far away from home for the first time, and trying to live up to people’s expectations. I think this feeling of teetering on a double-edged sword, on the cusp of life, is really what the song really tries to capture”.

NAVA – Skin
Impose Main
Angusraze – What Are We
Tweets by @IMPOSEMAGAZINE