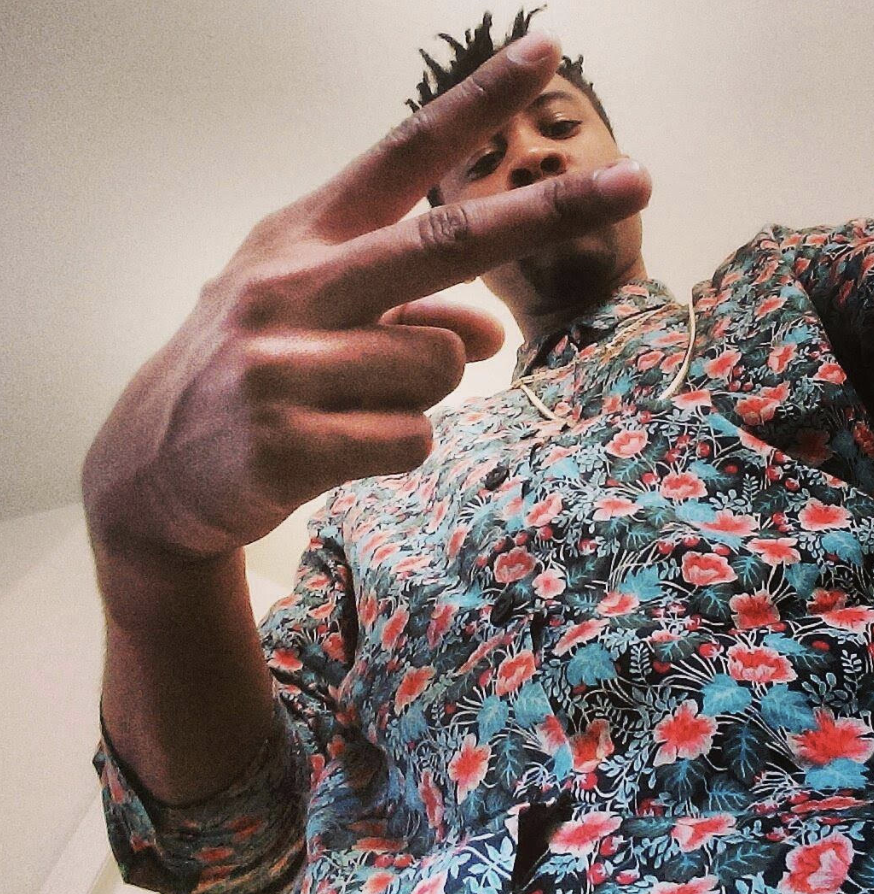 Inspired by artists such as Babyface, Prince, Timbaland and Pharell, Oakland artist Samyell has hip-hop and soul coursing through his veins. An all-round musical obsessive, he has spent the last few years producing and writing music for the film and TV industry in Hollywood.

Now he’s looking to launch his own solo career with the powerful new single “Lose Yourself.” It’s a rich, nuanced piece of hip-hop with layers of synths and horn sections wrapping around a potent two-step groove.

“Naturally when I heard the instrumental it gave me a jazzy downtown sort of feeling which then led me to think of experiences in the night life setting of socialites and the club scene,” he shared. “How a dream can get lost through temptations of money drugs and false promises.”