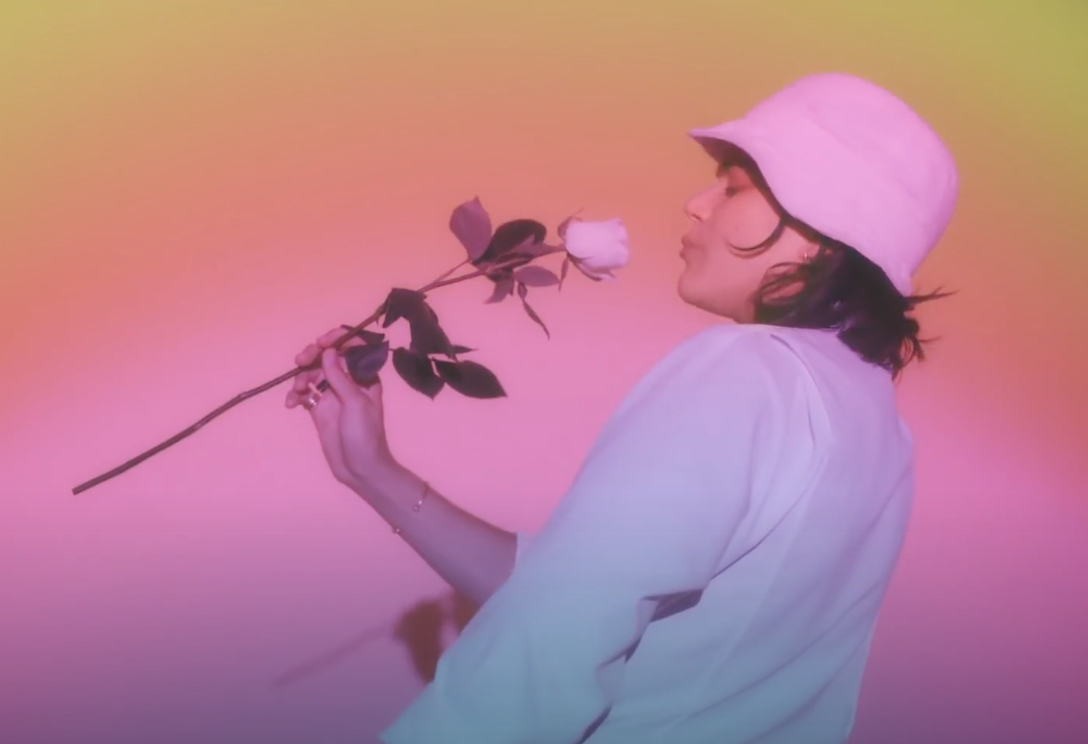 Stéphanie Alexandra Mina Sokolinski is one of the most beloved artistic indie multi-hyphenates of the last decade. The French born-and-raised singer-songwriter, actress and dancer has left her biggest mark under the musical moniker SOKO, dazzling listeners with her dreamy, shimmering brand of psych-pop and new wave.

It’s been over five years since she released her last album, the wondrous and nostalgia-soaked My Dreams Dictate My Reality. But she’s recently released a slew of new singles from her forthcoming follow-up LP Feel Feelings, which arrives on July 10 via Babycat Records. Now the L.A.-based artist has shared the latest taste of that record, a vibrant and intoxicating gay pride anthem lovingly titled “Oh, To Be A Rainbow!”

“This is my gay anthem! Let it be known! It’s about turning all of my very straight girlfriends not so straight anymore!” SOKO said of the track. “And about not wanting to be saved through a relationship but really wanting someone equal.”

Another stylish, reverb-tinged lounge-pop jam, “Oh, To Be A Rainbow” is SOKO at her most intimate and unabashed, soothingly singing over glistening synth melodies, pulsating bass lines, hazy dream-pop guitar riffs, and jazzy piano notes. “I don’t need your company baby, but I could really use it now,” she croons longingly.

Meanwhile, the music video’s acid-washed rainbow colors provide a perfect backdrop as SOKO dances and serenades in the cutest, quirkiest way possible. It’s a perfect DIY visual concoction for a song that fully wears its heart on its sleeve. You can fall in love with that song and video below and pre-order Feel Feelings HERE.