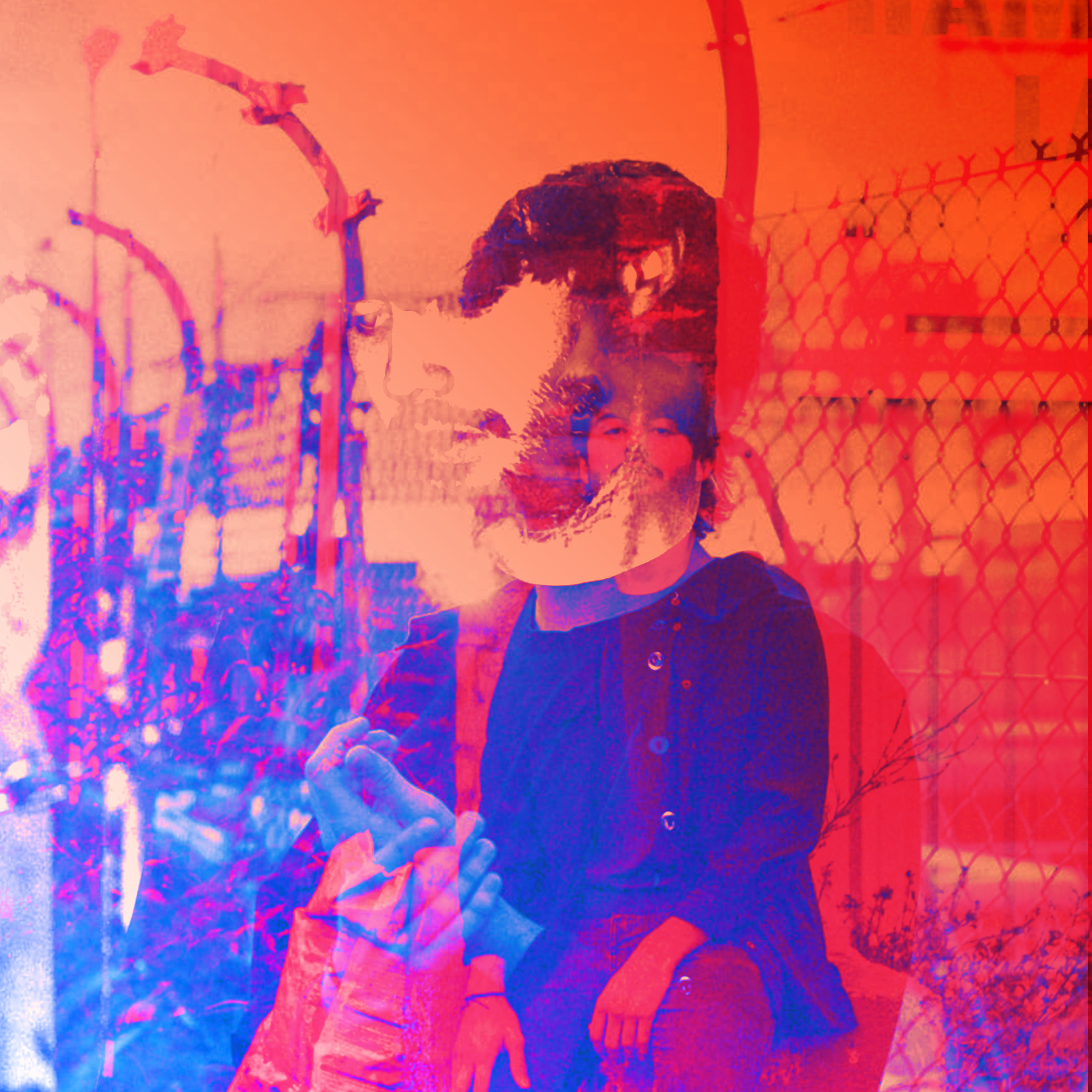 Dublin-Based Songwriter is making serious noises since starting his project only nine months ago.

Following a summer that included performances at John Kennedy’s Radio X Summer Party and BBC Introducing stages at Reading and Leeds festivals – Somebody’s Child returns with his new single “Jungle.” Using his music as a platform to maintain a conversation on mental health, “Jungle” is a frenetic ball of nervous energy with an indelible guitar riff that runs throughout.

It follows a year that’s included his releases clocking over seven million streams, as well as receiving support from RTE Radio, BBC Introducing, Clash Magazine, Earmilk, and many more. On the new single he states:

“Jungle to me provokes different feelings than my previous releases, such as loneliness, anguish, hurt and isolation. Its message is clear. It is a reflection of the times we are living in. We have political and economic facades thrown in our face everyday. My generation feels disillusioned in its relationship with authority due to the circus going on right from the top figures down to the media broadcast in our homes. No-one seems to have any direction and this feeling is filtering into our minds. Our heads continue to focus on power, money and legacy while our planet is weak at the knees.”

Listen to it below via Soundcloud.