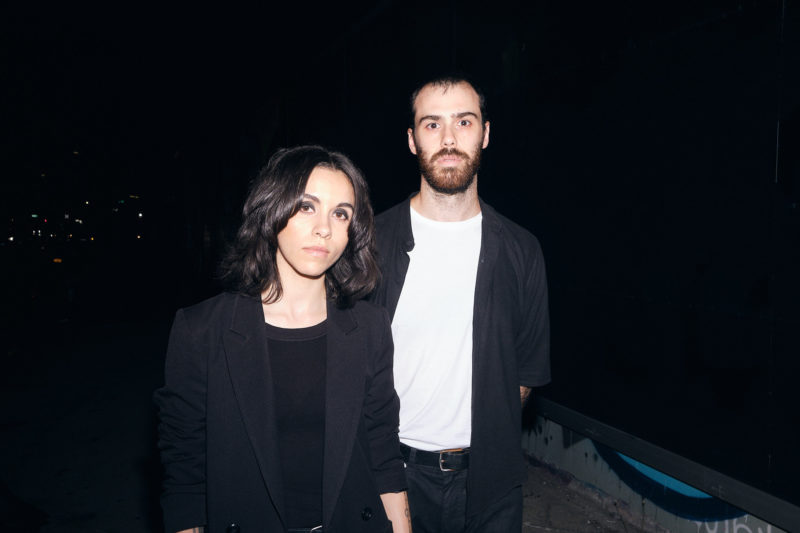 Photo by: Christopher Malarick
SUPPORT INDEPENDENT MUSIC! GIVE US A FOLLOW:

With one foot over the border of a dream state and another firmly supplanted in the real, the sonic and thematic content on No Swoon’s debut, self-titled album reflects a dizzying, timely state of being upon inward and outward reflection. Their latest single, “Further,” works more directly and brilliantly in the real juxtaposed with Tasha Abbott’s metaphorical lyricism and Zack Nestel-Patt’s kaleidoscopic wall of sound.

It doesn’t mean that racism, sexism, homophobia, abuse (the list goes on), doesn’t exist today or that climate change isn’t a real threat to the world. And if that all still exists, we still have work to do.

And that’s what this song, ‘Forward’ stems from. That cop-out of an idea that things are better and great. ‘Are the clouds really breaking, or merely moving over?’ Meaning are we really making progress or is whatever problem just shifting, either to someone else or in a different form.”

Check out No Swoon’s “Forward” and pre-order the LP out Nov. 1 on Substitute Scene here.

w/ Nothing, Launder, and Sprain