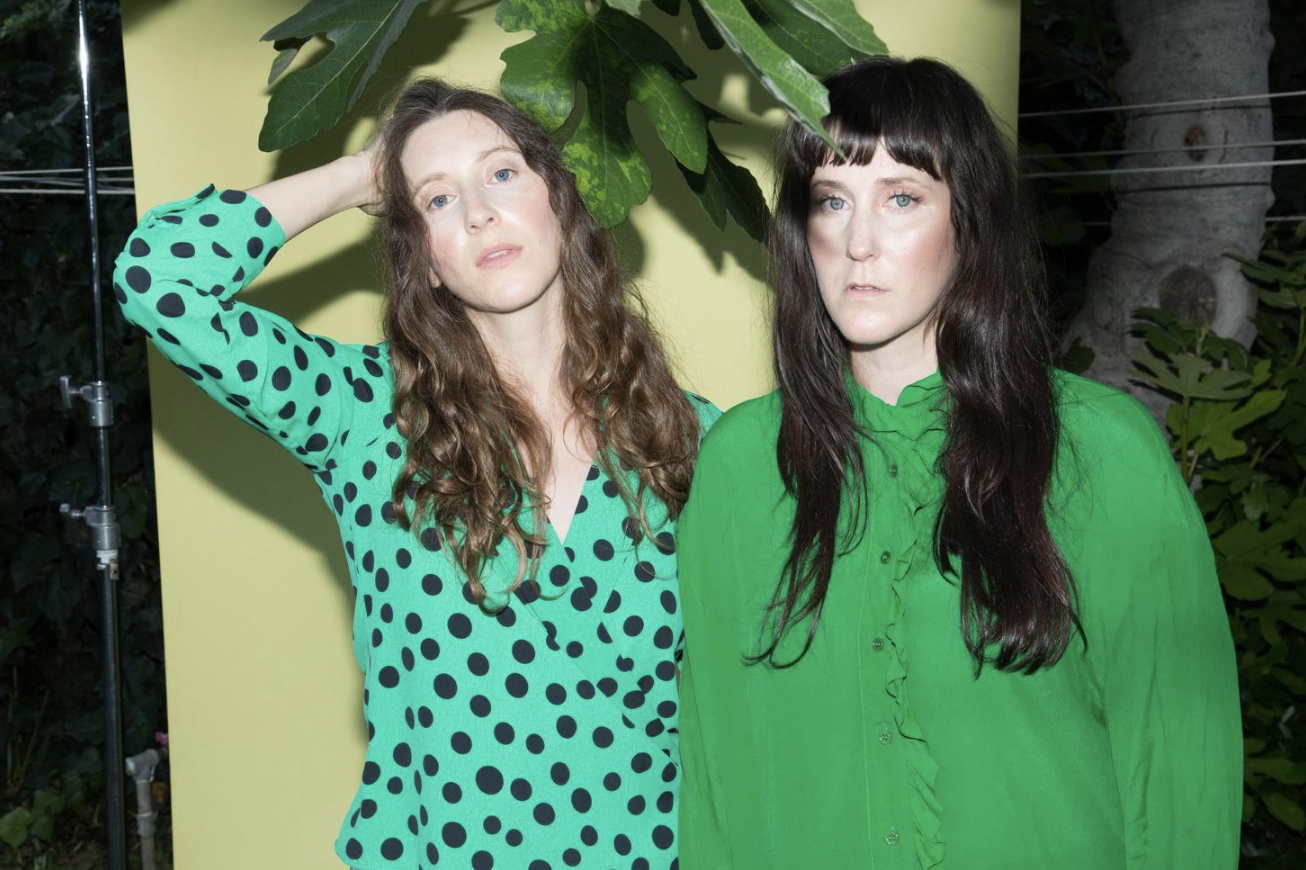 Royal Cinemawas formed by longtime friends and collaborators Johanna Cranitch, Isaac Carpenter and Sydney Wayser. The three artists had previously spent their time in solo projects or with other touring bands such as The Cranberries, Lorde and plenty more.

Soon enough, they decided to try their hand at some of their own releases. Bonded by a love for glossy pop production, their debut single “Were You Surprised (OMG!)” premiered in the fantasy thriller film Wish Upon featuring Ryan Phillippe, followed by their second single “Rebels,” which premiered on Freeform’s television hit, The Bold Type.

Their new single “Cha Ching” is an undeniably glamorous piece of energetic alt-pop. Weird and nuanced in all the right ways, it’s affecting and unforgettable.

“CHA-CHING is about owning your own ‘awesome’. We’re living in a world ruled by social media and our own doubts and comparisons from those platforms,” they shared. “We wanted to write a song about feeling empowered to be ourselves. A song about ‘feeling like a million bucks’ in our skin as we are today; a bit messy, less than ‘perfect’ but fucking cool because we’re proud to be our own unique weird!”

Listen to it below via Soundcloud.