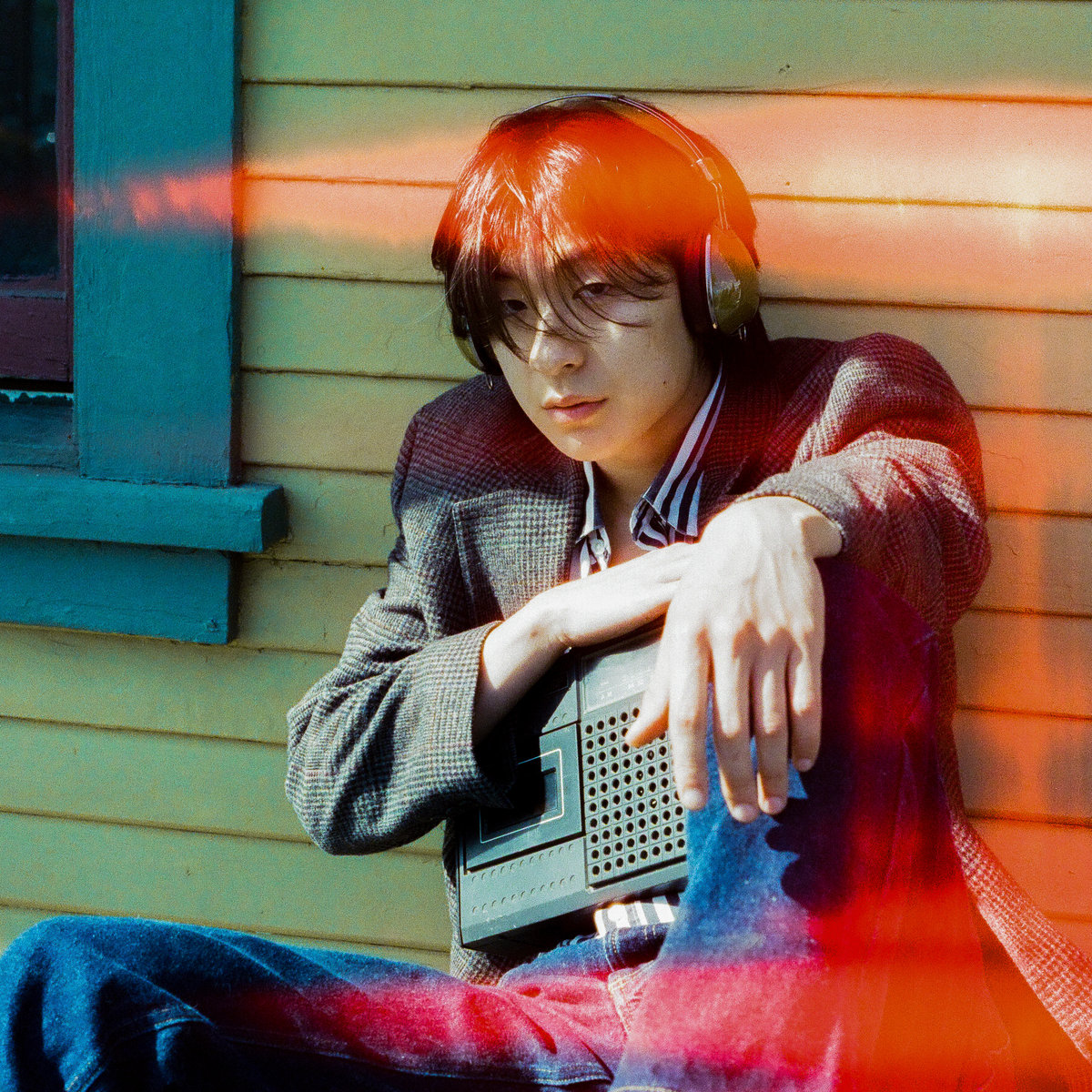 L.A.-based indie musician dials up the shoegaze and post-punk on new single

Los Angeles based Korean-American post punk musician Suave Punk made his mark on the scene with his previous nostalgic wonder piece “Petals” and has returned with his new summer soundtrack “Dust Bunny.” Passion and inspiration for his euphoric sound stems from his childhood when his father gifted him a simple point & shoot, which he used around the suburban areas of LA.

With Dust Bunny, you notice how he draws upon multiple elements within post-punk and shoegaze music in a unique fashion. Indie, electronica and psychedelic sounds all come together to make the listener feel at ease. The track begins with the sound of a tape slotting into a stereo – adding to this nostalgic ’90s punk feel that you can reminisce on alongside gritty and heavily distorted guitar chords. Upon first listen, it’s easy to see how his modern production approach is influenced by his nostalgic upbringing of traveling across America.

The name “Dust Bunny” is used as a metaphor to explain his experience of everything constantly changing around him and causing confusion from within.

“I wrote ‘Dust Bunny’ after finding one in the corner of my room while doing some cleaning, in true recent-college-graduate style. This particular dust bunny was pretty big, pretty dusty and I thought to myself, ‘there’s gotta be shit in this thing from before I moved in.’ It’s funny to imagine that while living in this particular house for the past two years, things have changed a lot, both within and around me. This dust bunny however, is probably one of the only things that had stayed the same, watched me grow in a sense. The song in essence, was our conversation.”