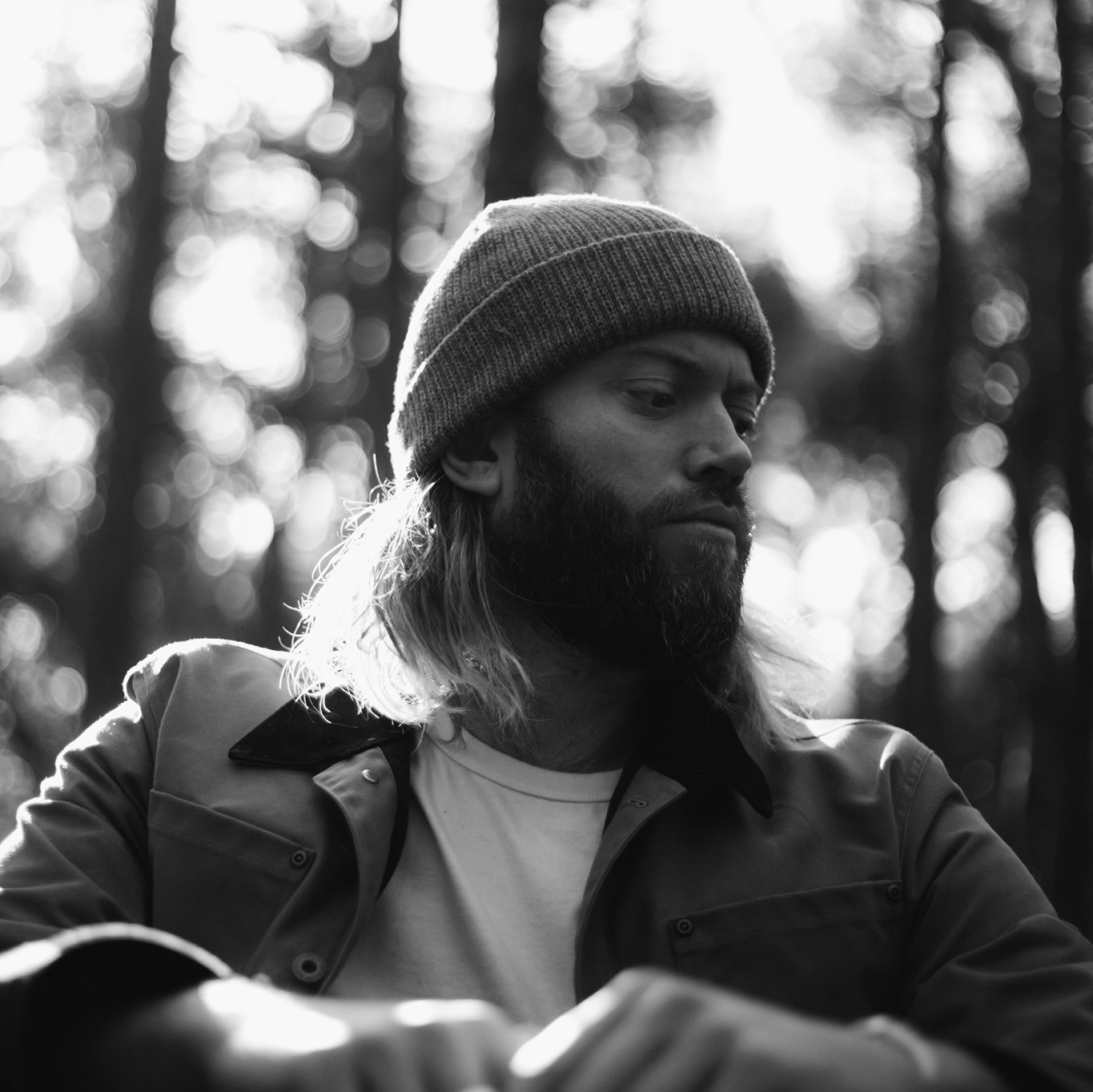 Ashbrook introduces ko:da with the “MISSUXO,” the soundtrack edit of single “Klass.” Accompanied by the cinematic short film from cinematographer Lobenwein, the film explores the ebbs and flows of a couple’s turbulent relationship as they make their way to Marseille.

“All my favorite movies have amazing soundtracks, so music and film are really important to me when thinking up scenes, or editing,” Marcell shared. “The parts in Hungary were shot before I had ever heard ‘Klass’, and the parts in France were shot after, so I think those scenes were very informed by the track. As soon as I heard ‘Klass’ I could see how the material we shot could fall into place to create the feeling of Laura and Martin’s relationship.”

“I hope that the music subtly creates an underlying mood that captures the inner thoughts of the two main characters and their movements together in life, the delicacy of a relationship and how it travels through the emotions. I hope people get brought into this world and want to see how it pans out,” Ashbrook added.

The standout single on the project comes in the form of a downtempo ballad featuring Greta Svabo Bech’s vulnerable performance, the perfect contrast from Ashbrook’s fuzzy and filtered synths. The single erupts into an all out frenzy evoking the feeling of being frustrated in a situation and wanting change. Meanwhile, Robot Koch’s re-working of “Klass” somehow manages to make it even more emotional with the addition of lush synth pads accompanying delicate and spacey piano chords.

Similar to the intro, Ashbrook decides to end the project with “ko:da,” an original song that perfectly encapsulates the soothing and comforting last four tracks. Ashbrook has a way of crafting music that gets into you and effortlessly puts you in a better head space.

You can check out “ko:da” below: