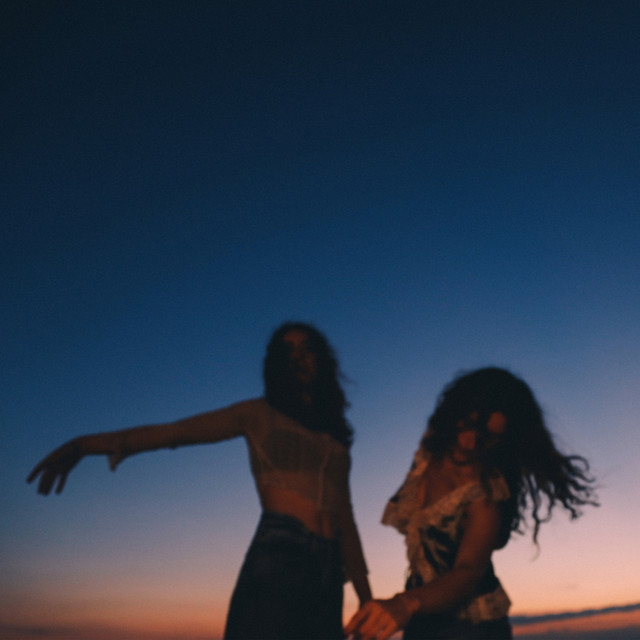 After first meeting during writing sessions in Nashville, the duo of Tessa Mouzourakis and Wynter Bethel ,aka Tommy Lefroy, released their debut single “Northern Towles” earlier this year. With a rapidly growing fanbase, the duo have since unveiled a handful of singles prior to the release of their debut EP Flight Risk. The duo’s laid-back indie rock sound is reminiscent of artists such as Phoebe Bridgers and Big Thief, however Tommy Lefroy’s harmonies are what helps them stand out amongst their contemporaries.

Flight Risk is an honest and introspective body of work that lyrically sees Tessa and Wynter overcoming past relationships and the fear of failure. The EP doesn’t have a weak point to it, with highlights on the record coming from the raw but delicate indie track “The Cause,” the hauntingly beautiful ballad “Mortals” and the silky guitar-driven lead single “Trashfire.” In such a short span of time, Tommy Lefroy have managed to craft a sound that is both familiar and unique via their enchanting harmonic vocal melodies and delicate guitar playing.

“We wrote the Flight Risk EP over the course of the last two years and across 5 cities,” the duo shared. “We started recording remotely during lockdown, from London and Los Angeles. These songs reflect on impermanence, on love lost and found in between growing seasons, and the beauty and humor in all of the chaos of being.”

Give it a listen below: