Touch the Buffalo – “Heart is For” 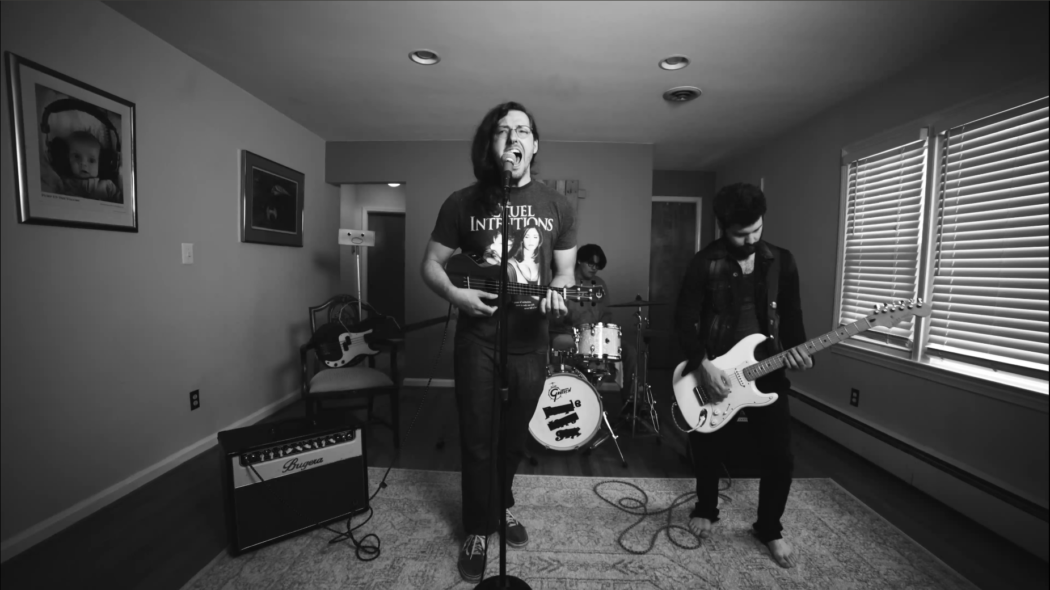 After establishing themselves as an act on the rise in the greater DC-area scene with their 2017 Ulrich EP, the band is now prepping the release of their debut full-length, Heart is For. Touch the Buffalo recently shared the title track which we’re highlighting today.

On the track, the band sets the groove from the outset and never lets up as they make breaking up feel good. A fiery guitar solo serves as our emotional catharsis as Touch the Buffalo offer “Heart is For” as a friend for the newly single and as an all around BBQ-ready jam.

Listen to Touch the Buffalo’s “Heart is For” below and look for more from the band here. Heart is For, the album, drops in August.