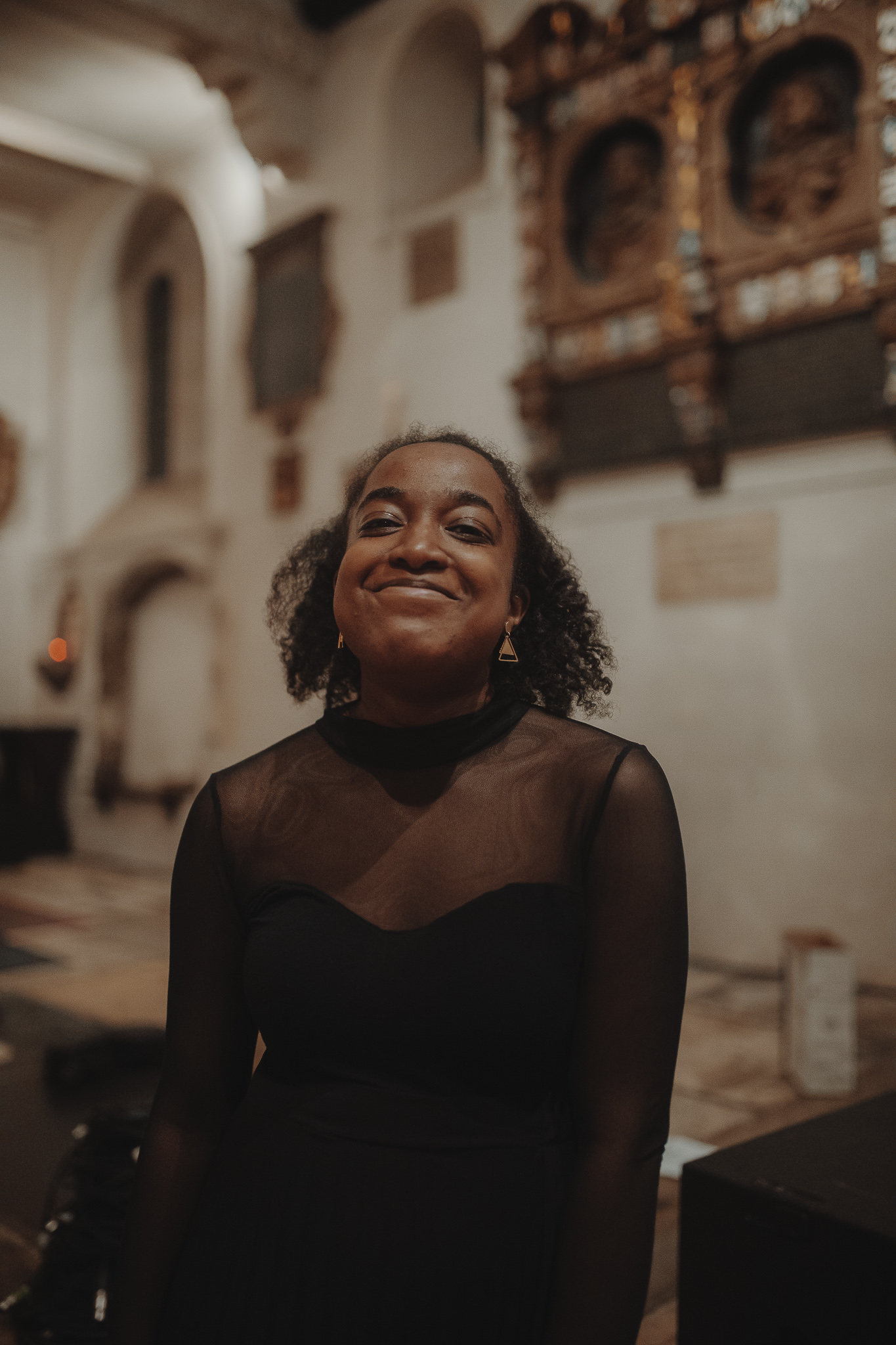 After a year that’s seen Hackney-based artist Amahla headline two London dates, perform at The Great Escape festival and land on New Music Friday, the powerful neo-soul vocalist is back with the stunning new single “Have Mercy.”

Her first solo project, the critically acclaimed EP Consider This, came soon after. Released over the course of a year, the EP was featured by the likes of The 405, The Line of Best Fit, Complex UK, Bandcamp, Earmilk and more. She also recently featured on a stunning piece of soulful drum and bass fusion from legendary duo Brookes Brothers, which has since landed on New Music Friday. All this has led to accomplished performances at legendary venues such as The Jazz Cafe, Camden Roundhouse and The Royal Albert Hall.

The new single continues her in depth work to do more than just write music. Her career is an attempt to shine a mirror on society through music and the new single does exactly that

Have Mercy is a conversation between two people about social progress. Both tackling with the assumption that things get better with time. Have Mercy is about the need to interrogate why we’re still fighting for the same rights we did 50 years ago.

Add to your playlists on all platforms here