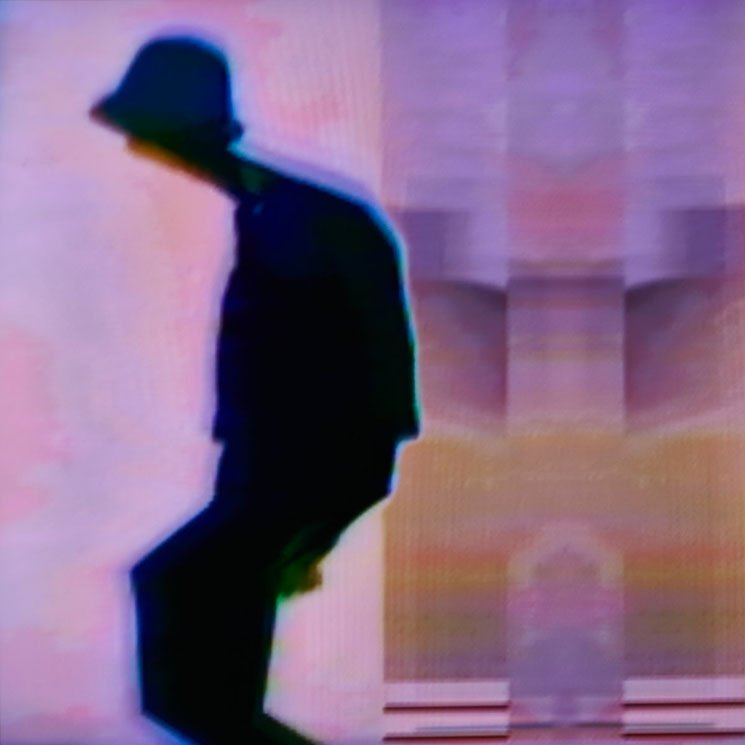 Emo-tinged indie rock band Turnover have built a solid sonic trajectory since their rollicking 2013 debut album Magnolia. Having laid down a foundation of pop-punk and garage-emo, the band has since evolved with shapeshifting ease, from their dynamic 2015 follow-up Peripheral Vision to their dream-pop-infused 2017 opus Good Nature. Throughout the years, the Virginia Beach band has continued to refine their rough edges with nuanced production, poignant lyrics, and lush instrumental arrangements, culminating in their latest record Altogether, which dropped last week.

Altogether is the most serene and atmospheric Turnover album to date, featuring a palette of sounds that includes elements of jazz, soul, lounge-pop and new wave. The group’s longtime producer Will Yip is onboard once again, a musical partnership that has now come to yield the most confident soundscapes in their discography. For instance, the soulful “Much After Feeling” contains buoyant guitars and propulsive rhythms as frontman Austin Getz’s soothing vocals float over airy production. Noodling riffs and pulsating percussion result in a shimmering, groovy slice of indie, with “Parties” capturing a simmering, heartfelt vibe full of introspective lyricism.

According to Getz, “the whole record is about learning. Opening your eyes to new things, going out of your comfort zone, and learning to grow into something new.” That spiritual sense of turning over a new leaf permeates the rest of the album, which effortlessly oscillates between Turnover’s various sonic styles. Meditative ballad “Ceramic Sky” unleashes searing saxophone notes that lift the track to stratospheric heights. The rhythmic bobbing on “Plant Sugar” signals change in the air as Getz’s clear-eyed musings on self-consciousness take hold.

Furthermore, today the band shared a video for opening track “Still In Motion,” directed with deft visual aplomb by Mason Mercer. Set on a farm, the clip follows a gardener as he pensively mows a field of grass, taking sips from a thermos as a faded, angelic spirit dances in the background. The video instills a sense of perpetual, gradual movement, symbolizing the album’s themes of change and self-worth.

Altogether is out now via Run For Cover Records. You an purchase the album HERE, and watch the video for “Still In Motion” below.