Check Out (And Consider Contributing to) the Kickstarter for The Rat 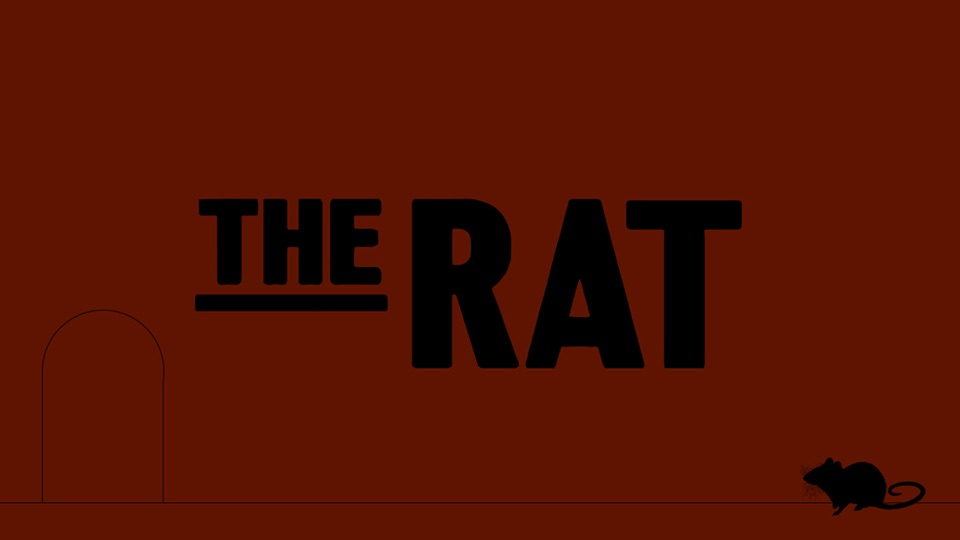 A few days ago, we posted the new single, “Dorks On Bikes” from punk outfit SIGNAL, only to learn soon after that the band’s own Beck Kitsis is producing a short horror film called The Rat. The project, titled The Rat, is a Halloween nightmare about the real fears of women, as told by women. Kitsis and director Carlen May-Mann draw inspiration from the horror films of directors like Roman Polanski and Stanley Kubrick, but note that the fears and fates of female characters are brought to the screen by men, one of whom was an actual rapist. It is their goal for [more] women to tell the stories of women, and to take back a voice that hast long been unrepresented. The Rat will also feature a score by Told Slant!

So. All of this costs money, and they have launched a super informative Kickstarter to help get their film made. Check it out, watch their video, and consider contributing!