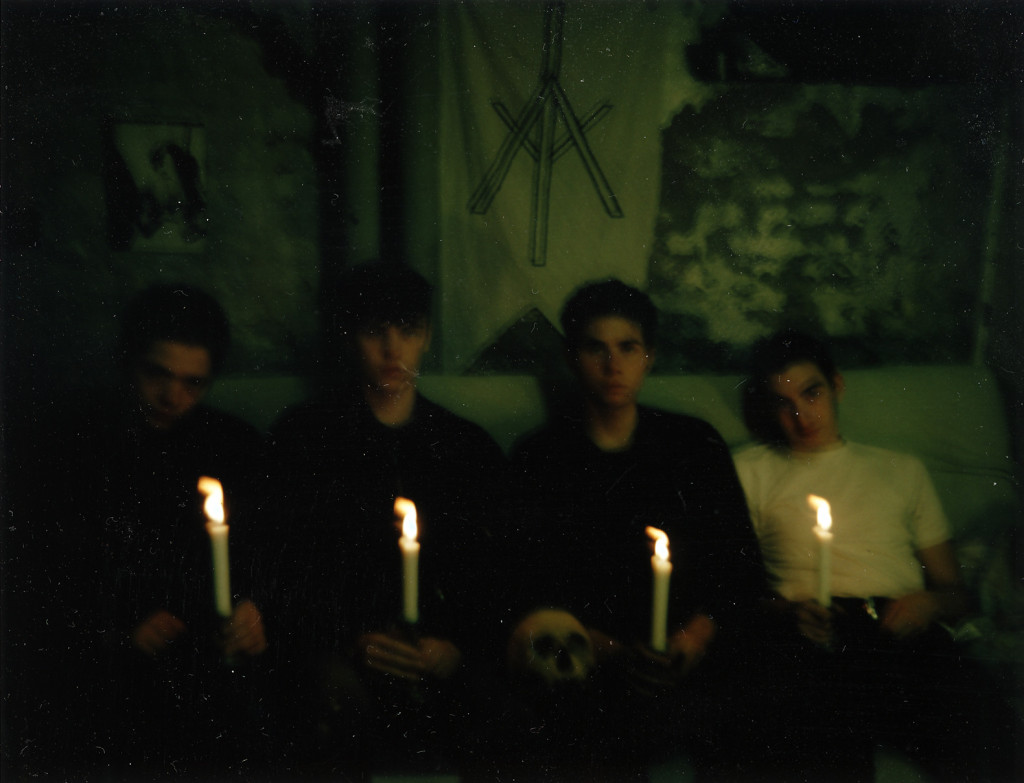 On the eve of their first North American show at this weekend's Northside Festival, reckless Danish youth Iceage announce tour dates that will have them inducing havoc throughout the States for the months of July and August.

While their classmates freak out about finals, Iceage start summer break early for the first leg of their tour before dipping back home to cap off their academic year. Coinciding with the Whats Your Rupture? release of their debut LP, New Brigade, out June 21, the high-schoolers take their gristly punk rock fury to extremes in shows that previously garnered them the reputation of riot-inducing, anxiety-ridden bullies back home. Using the traditional triumvirate of guitar, drum, and bass, Iceage construct uncategorizable dissonance that falls somewhere between dance and destroy and results in raw punk bordering on shoegaze. Returning back to New York for the beginning and end, they join Cult of Youth, JEFF the Brotherhood, and Fucked Up for the remainder of their tour.

New Brigade can be pre-ordered now at What's Your Rupture?