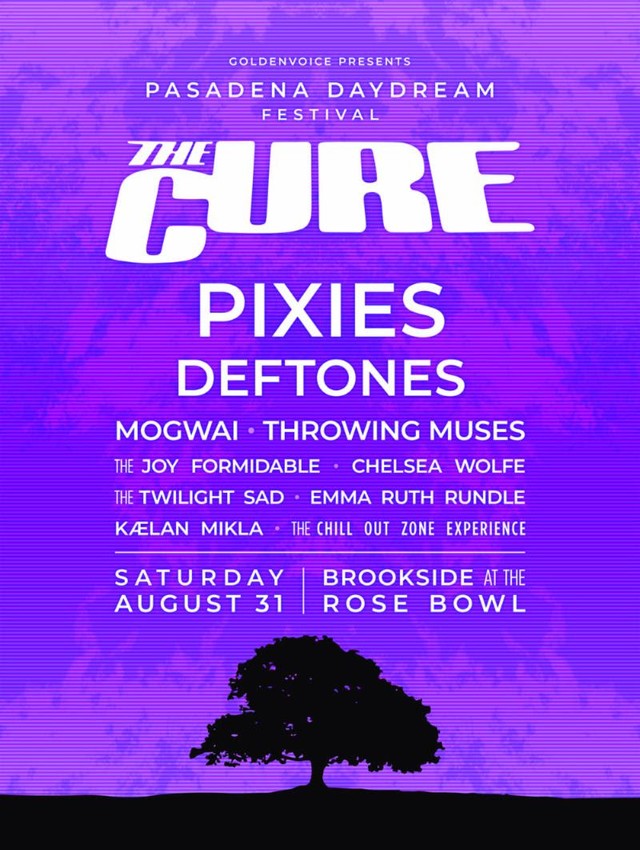 The Cure recently teased the festival in a radio interview last week, stating that their goal was to put on an event similar to their 40th anniversary festival that took place last year at London’s Hyde Park. The Joy Formidable, Chelsea Wolfe, The Twilight Sad, Emma Ruth Rundle, and Kaelan Mikla round out the rest of the lineup. Tickets for the event go on sale this Friday at noon PST. You can learn more info HERE. We’ll be sure to bring you more coverage closer to the event, as well as a review and photo gallery afterwards. See you there!